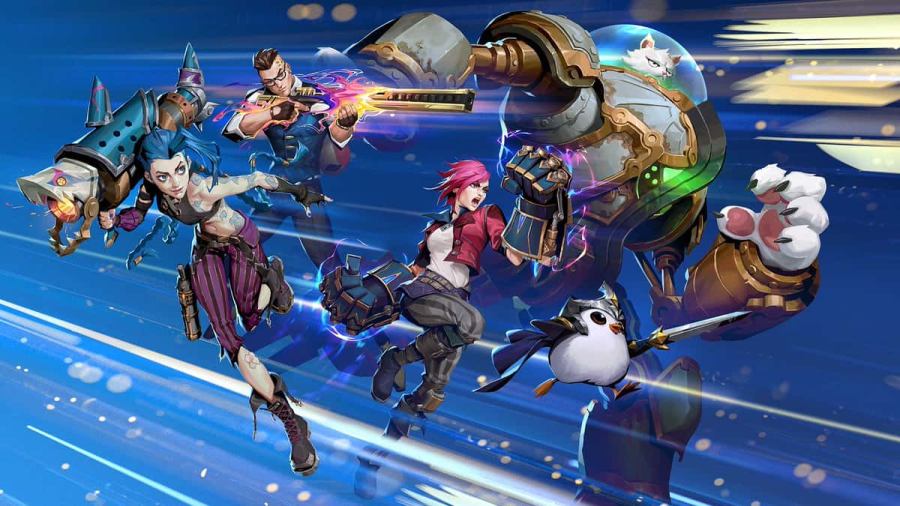 Teamfight Tactics is an auto-battler game that centers around rolling for Champions and combining them with other Champions or special items to make the strongest team possible. There is so much content to memorize, though, that sometimes you just need a quick reference for all the classes, items, and Champions so you can decide on how to use them on the fly. Here are all the best cheat sheets for you to use when you're in the middle of an intense TFT match!

Listed below is the information you might need to know about each item and its combinations.

The following Emblems can be created by combining their respective items.

Want more help with TFT? Be sure to check out our guide on How the TFT ranking system works!