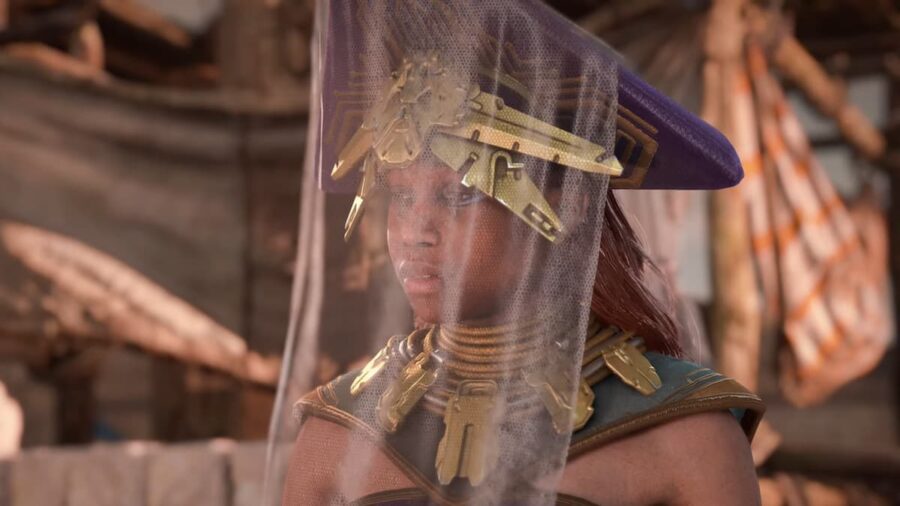 Horizon Forbidden West starts soon after the events of Zero Dawn, and players will come across numerous characters who played a pivotal role in the previous game. Nasadi and Itamen are two of those characters, and they belong to the Carja royal family. She was captured at the end of Zero Dawn by Helis, but Aloy rescued her and Itamen from Sunfall.

Dowager Queen Nasadi, also known as Queen consort, is the widow of Carja Sun-King Jiren. She is the mother of Itamen, who is destined to take the throne after Sun-King Avad. Nasadi comes with Sun-King Avad to meet Aloy at the start of Horizon Forbidden West. This is where Aloy gets the Champion's Spear at the start of the game.

Related: Who should you choose first – ‘Aether, Poseidon or Demeter’ in Horizon Forbidden West?

Vanasha, a Carja Spy Aloy meets during Zero Dawn, helped in saving Queen Nasadi and Itamen. She appears briefly at the start of Horizon Forbidden West with Uthid. After the events of Zero Dawn, Uthid went on to become Sun-King's Senior Military Advisor.