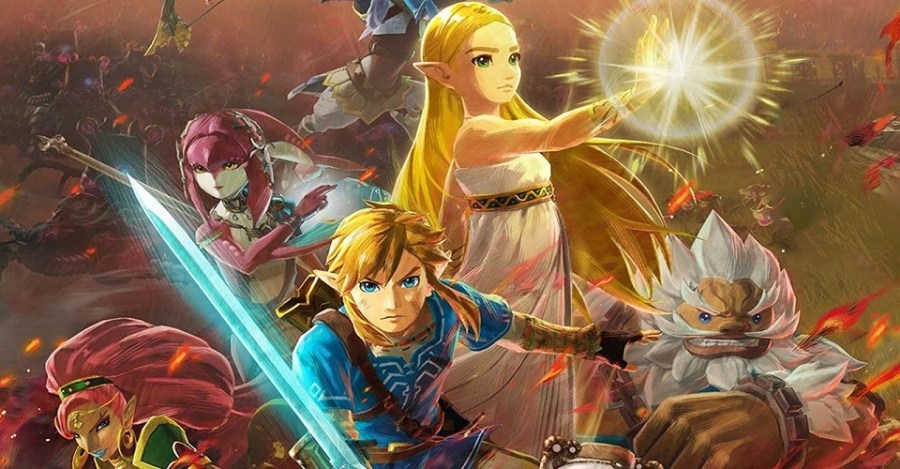 Over the course of playing Hyrule Warriors: Age of Calamity, you'll earn a plethora of things when completing missions, such as experience, rupees, materials, and a vast amount of weapons. What are you going to do with this stockpile of weapons?

Weapon Fusing is a mechanic in Hyrule Warriors: Age of Calamity, where you can fuse multiple weapon types together to make one weapon more powerful. In doing this, your attacks cause more damage, but you can even transfer weapon passive skills to the new weapon to make it better than ever before.

As you progress through Hyrule Warriors: Age of Calamity, you'll earn a massive amount of spare weapons that are just clogging up your inventory. Instead of just leaving them there like a rampant weapon collector, you can do two things with them. Choose the best weapon out of the bunch and then fuse other weapons into it to make that particular weapon stronger, or you can sell them for rupees.

To do either of these things, you must go to the Hylian Blacksmith Guild, in Central Hyrule, which is available early on in the game, though fusing does require a lot of rupees!

Selling is easy, just choose all of the weapons you do not want and then sell them for rupees, though the better weapon, the more rupees it sells for; however, it's doubtful you'll earn enough to be lucrative. Furthermore, later on in the game, selling because more useful, as fusing higher leveled weapons is more substantial than lower-leveled weapons.

How to fuse weapons

To fuse weapons, you need spare weapons and lots of money. Fusing weapons has two benefits, the first is to increase the strength and level of the base weapon, and the second is the transferal of passive skills from one weapon to another.

The higher the level of a weapon, the better the weapon is. If a high leveled character uses a weaker weapon, that character is not getting the best damage output. If you are leveling up your characters, you need to level up your weapons.

Weapon passive skills are completely random, upon acquiring weapons some might not have any at all when others may be weaker in stats, but the passive skill on it makes it better overall.

When fusing, keep an eye on the yellow text for the base weapon, as this yellow text are the changes or additions that will happen to the weapon. If you select several weapons to fuse into one, then the changes will be more substantial than only adding one to be fused. Though, upon the selection of weapons, mess around with the order of selection, as more often than not, a passive skill can be transferred over.

Every weapon that gets selected costs 50 rupees for the base main character, but when you get the Champions to fuse their weapons cost 150 rupees each! So this is an expensive process if you want to fuse many weapons over multiple characters!