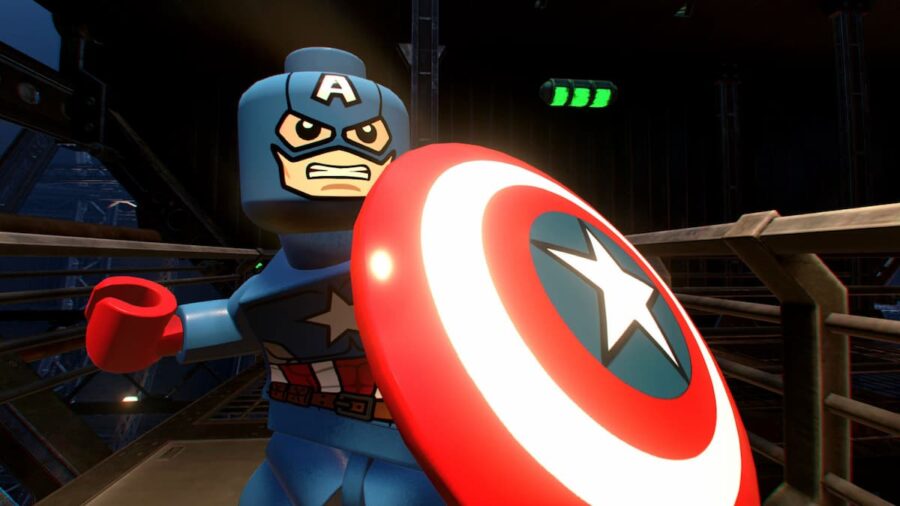 LEGO Marvel Superheroes 2 combines the action of Marvel Super Heroes with the fun of LEGO. The player takes charge of a few superheroes, and they must travel to different worlds and dimensions to stop villains from causing trouble. As they do this, the player will meet various characters, including some not found in films or comics, such as an old west Captain America.

In LEGO Marvel Superheroes 2, players can play through the game to unlock all of the characters and features or they can do everything quickly with codes. We've gathered the cheat codes to unlock characters, including Antman and Loki, below.

Here's a look at all the working LEGO Marvel Superheroes 2 cheat codes.

These LEGO Marvel Superheroes 2 cheat codes are no longer valid.

To redeem the codes in LEGO Superheroes 2, you can use one of two methods:

If you have already beaten the tutorial:

Now you can enter any codes you see above. The next way can be done at any time, even during the tutorial.

From there, you only need to enter the code.

How can you get more LEGO Marvel Superheroes 2 Cheat Codes?

Since LEGO Superheroes 2 is not the most recent LEGO game, TT Games hasn't posted any for a while. If you would like to be notified if any codes are posted, you should follow their Twitter account and the LEGO Twitter account. In any case, you can always check back here as we keep track of all codes for this game. We will update the list as we receive new codes.

Why are my LEGO Marvel Superheroes 2 Cheat Codes not working?

There are three reasons that a cheat code for LEGO Marvel Superheroes might not work. The first reason is that you did not enter the code correctly. Please make sure that you copy each code exactly as presented above. The second reason a code would not work is if you already entered it. When you enter a code, you'll see an unlock animation, but if you've already unlocked the character above, then you can't do it again.

Lastly, you cannot unlock the character if the code has expired. Please let us know if you encounter any expired codes. We will double-check any code reported as not working and update the guide accordingly.

What is LEGO Marvel Superheroes 2?

In the storyline of Lego Marvel Super Heroes 2, you play as superheroes from both the past and present of the Marvel Universe. The heroes battle against the time-traveling villain Kang the Conqueror throughout the game.