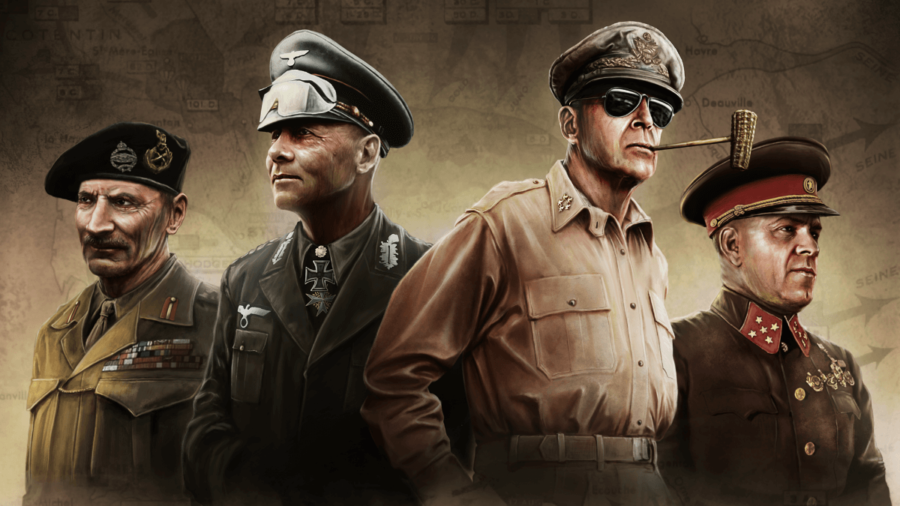 Mods can often expand our enjoyment of classic games and bring about new game experiences for us as gamers to enjoy. Such is the case with the WW2 strategy game Hearts of Iron 4, and here you will find only the best mods for Hearts of Iron IV.

The Best Mods for Hearts of Iron IV

Here you will find some of the best mods for the hit paradox strategy game, Hearts of Iron 4. As always, make sure to read descriptions of the mods before downloading and note that most of these mods will be overhauls. 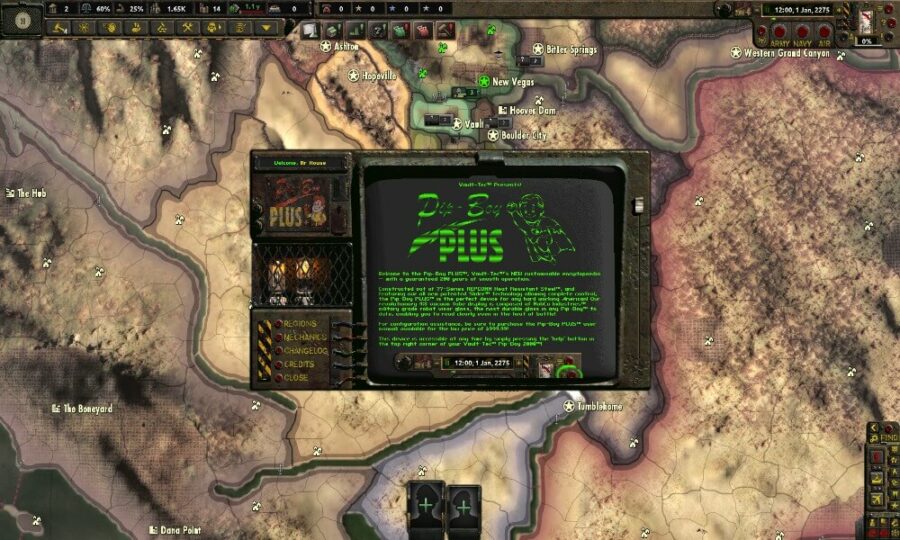 The Fallout series has been a staple to the RPG genre ever since its birth in the early 90s, and its predecessor Wasteland, but gone are the days of wandering the wastes as a lone hero or villain. As with this mod, Old World Blues, players will take the reigns of the great nations of the ruins of post-war America and fight for control and dominance. 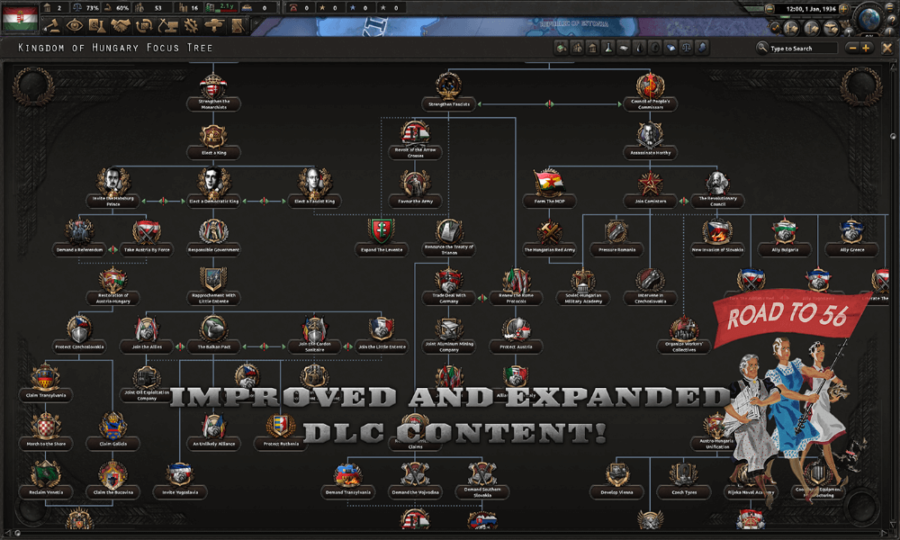 The Road to 56 is a unique alternate timeline overhaul that extends the end date of the vanilla campaign to the year of 1956. Along with this, the mod adds a ton of new units, equipment, and new alternate history paths for nearly every country in the game. 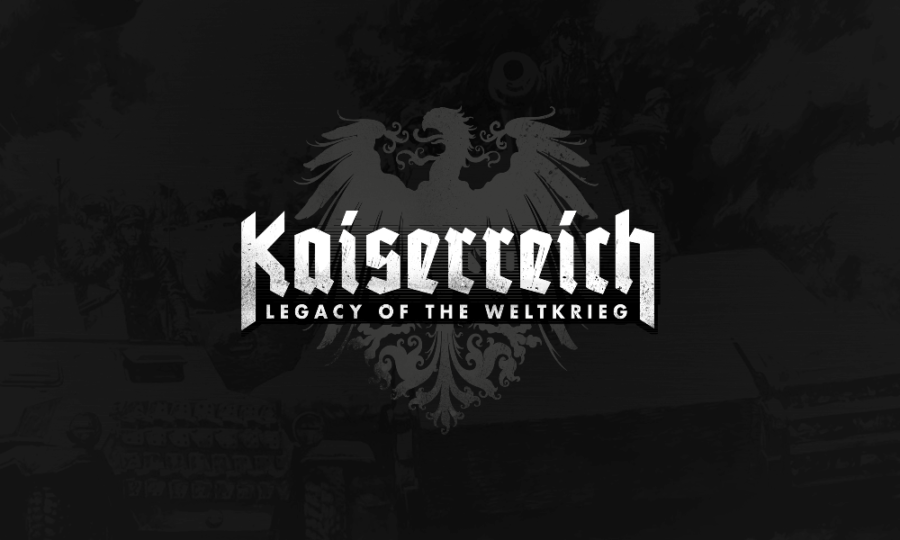 If you are a fan of alternative history, look no further than the goliath of a mod called Kaiserreich. In Kaiserreich, you will find a strange new world where the Germans won WW1 filled along with tons of other changes and alternative history, such as Tsarists winning the Russian civil war and the United states fracturing into several nations vying for control of a dead nation.

If you are looking for something more historical and perhaps even immersive, then BlackICE is probably the mod for you. The mod's goal is to make Hearts of Iron IV immersive, historic, and even more challenging. The mod also adds a ton of new features and systems and even expands the game with new technologies, units, and events. 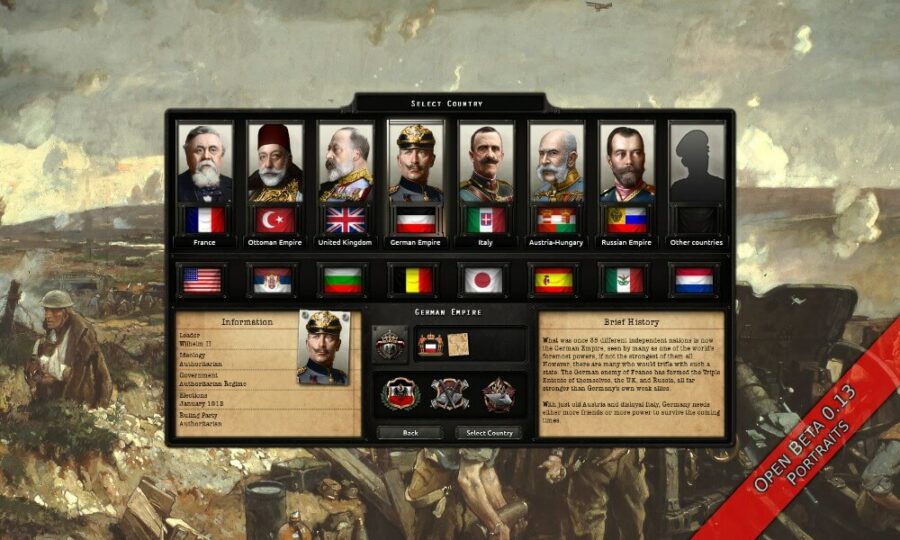 The Great War is a complete overhaul that takes the game to the battlefields of the war to end all wars. This mod brings new mechanics, events, and brand new equipment to fit the period. That being said, if you are a fan of WW1 history, we highly recommend checking this mod out.

This next mod takes the core game of Hearts of Iron IV to a new modern setting and expands the game with new content. Millennium Dawn starts players off in the year 2000 and marches forth to the current day. Along with this, players can expect to see tons of new events, countries, events, and new tech trees extending far off as 2035. 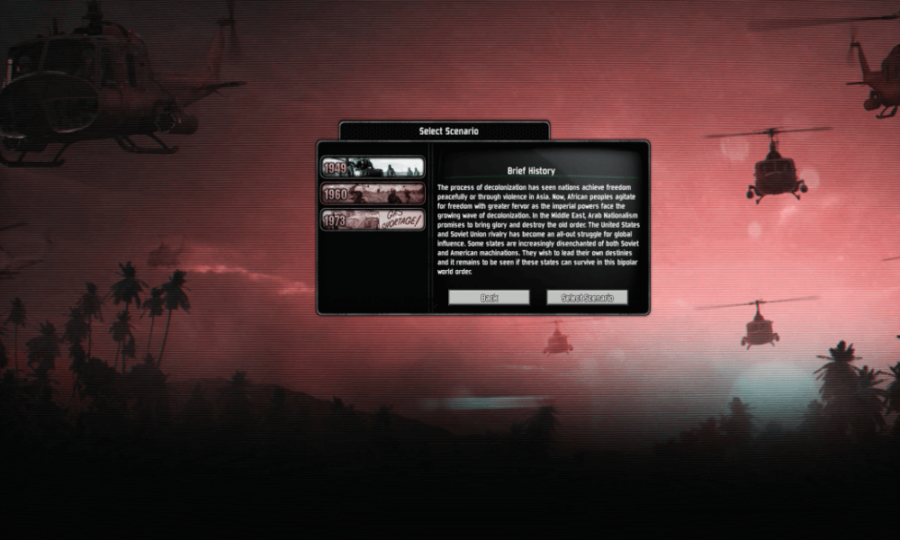 Like the last mod, this mod also takes the once WW2 game to a new part of our modern history. In this case, instead of no man's land, players will experience the cold war gone hot in Cold War: Iron Curtain. Along with a new setting, the mod also adds a new DEFCON and MAD system, chemical and biological weapons, a UN political mechanic, and more. 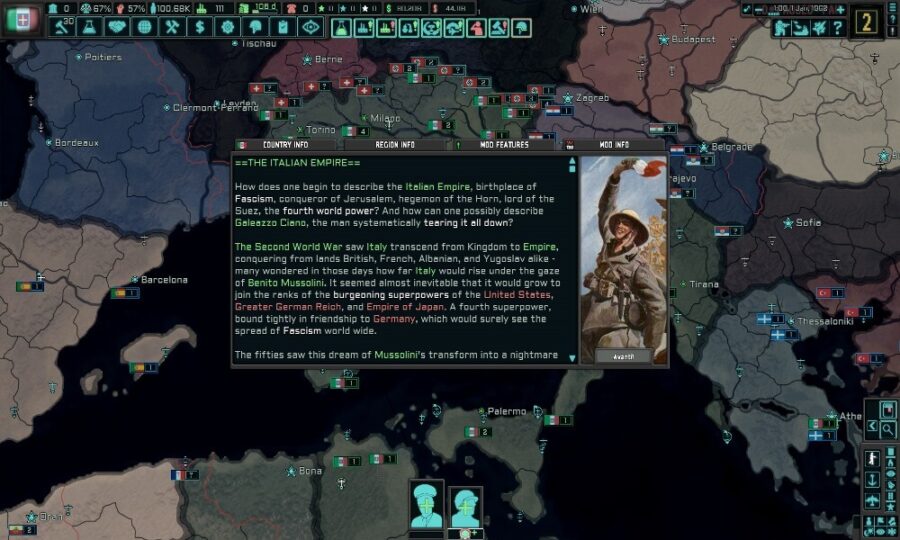 Set in an alternate 1962 where the Axis won WW2, the world sits on the edge of destruction as turmoil is set to erupt in the German Empire, and the world yearns to be free from the weight of the jackboot. Russia is now a collection of waring warlords, and the United States gathers its forces to prevent the fall of democracy.

For more best mod lists, we at PGG have you covered with lists such as Best Rimworld Mods and Best Monster Hunter World Mods.

Most Expensive Items in Roblox