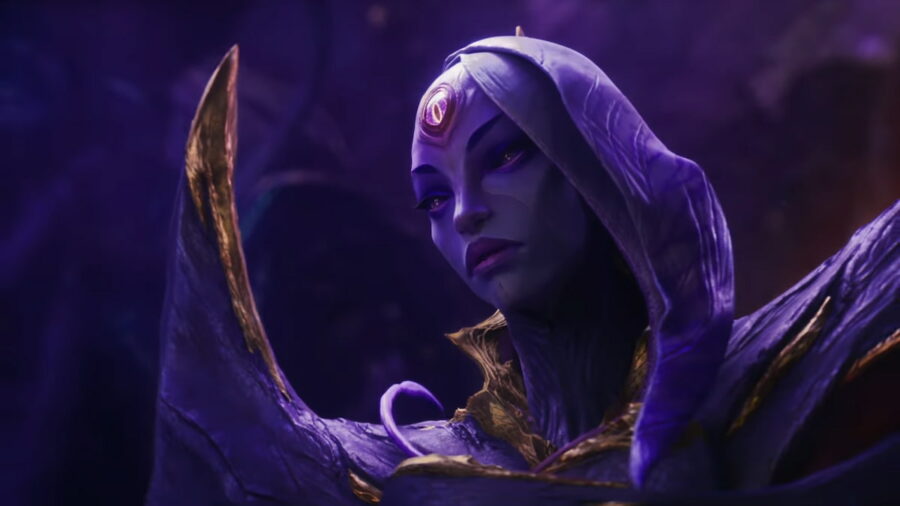 With a roster of over 140 champions, League of Legends is known for its unique character designs and addictive gameplay. However, the designers at Riot Games also have an eye for attractiveness, creating characters that we would gladly join in a marital covenant. Come join us as we list the hottest champions in League of Legends.

Hottest Champions in League of Legends

Sett is a Noxian-raised criminal who is skilled in gladiator fights. Despite his tough exterior, Sett is known for being quite fond of his mother. Sett is the kind of man who would tell the barista they got your order wrong when you're anxious. He's a man who would walk you to your car when it's dark outside, and make you feel safe when you're overwhelmed. He's intimidating, has a soft heart, and is dripping in good looks.

Oh, to be the target of Akali's assassin missions. With her smoke bombs, she snuck her way into our heart. Akali is a capable woman who doesn't take nonsense from anyone. Her confidence is attractive and being in a relationship with her would motivate you to better yourself. She's also ambitious and a high achiever. Although her main duty is protecting Ionia, we wish we were Ionian so she could protect us.

The Riot employees definitely knew what they were doing when they released the updated splash art. He's a magic user from the Void, why did they have to make him so hot? Either way, we can't really complain. Kassadin is the father of Kai'Sa, and we would like to inquire whether she needs a mother. His Count Kassadin skin only exacerbates his level of attractiveness; when will the character designers spare our hearts?

Related: How to Get Better at Warding in League of Legends

The primary proponent of Jhin's hotness is his smooth, sultry voice. Sure, he has immoral ideals, and yes, he is a serial killer, but with that voice? We would gladly play a role in his morbid play. Riot employees designed him with a mask because we couldn't handle his attractive face. Jhin is also an avid musician, and he could serenade you when you're having a rough day.

We love the kind of woman who could actually just kill us. Bel'Veth is the Empress of the Void, and we would enthusiastically be one of her subjects. While others see her as a beast, she is a beauty in our eyes. We accept her, even if she does transform into a bloodthirsty manta ray at times. Bel'Veth is an independent woman, and although we know she doesn't need us, it would still be an honor to accompany her in worldwide destruction.

Aphelios may be the strong and silent type, but he has a heart of gold. He's willing to endure pain to protect his people, so we can only imagine what lengths he'd go to to protect us. He also has a good relationship with his sister, which is a definite green flag. His slick hair and suave outfit make him quite attractive, but they also portray him as a calm, gentle man looking for love.

Related: Is League of Legends down? How to check server status

Samira is a daredevil who is always willing to take chances. We can only hope she will take a chance on us. Samira is stylish, bold, and afraid of nothing. She is a skilled fighter and would love to go on dates to the nearest axe-throwing establishment. With Samira by our side, we can always be certain we're getting the best deal at merchants because otherwise, they'd have a knife at their neck.

Hottest Champions in League of Legends