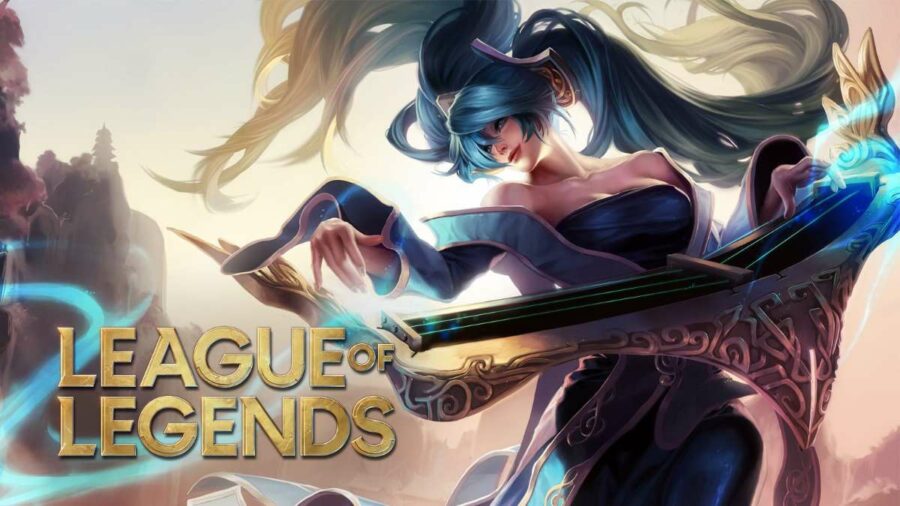 As with all games, sometimes you just can't seem to log in to League of Legends. Or, sometimes you'll be able to log in, but every time you try to play a match, the connection gets interrupted. Suppose you're having an issue trying to connect, and you're absolutely certain your internet connection is not to blame.

In that case, there are a couple of options to see if a connection issue for League of Legends is on the server end.

How to Check the Server Status

Since League of Legends matches are hosted on the Riot Games servers, this should be the first thing you check if you want to see if the game's multiplayer servers are down. Head over to the League of Legends Server Status Page and select your region when prompted.

Related: How to get Prestige Points in League of Legends

A well-known site for checking game server status is Downdetector. This site relies on user input to report any issues for players of a specific game or region. Go to the League of Legends Downdetector Page to check on this site.

Pay close attention to the history shown in the graph as it shows if issues have been reported for the game in the past 24 hours. If you see that there was recently a spike in issues reported, there is a good chance that the connection error you're experiencing is a problem with the servers.

Is League of Legends down? How to check server status