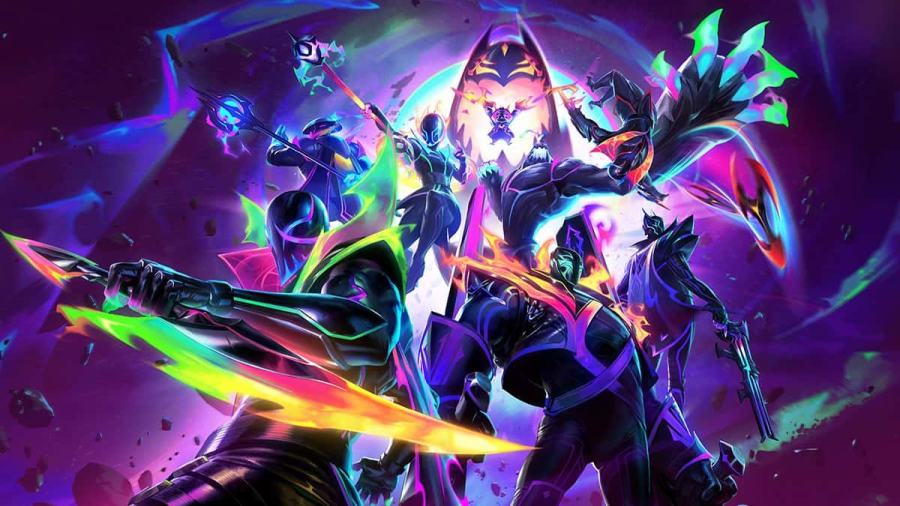 In the Empyrean mission track, most of the mission expectations are clear. When a mission instructs us to damage turrets, we generally know how to complete this objective. However, the Empyrean missions are notorious for their cryptic wording, as seen in the Embrace the Foreglow and Silence the voices mission that hardly any players understood. Entry Six: Neon Threat is one of these cryptic missions, but we're here to help. Here's how to complete Entry Six: Neon Threat in League of Legends.

How do you get Crowd Control score in League of Legends?

If you would prefer to complete this mission as intended, you should play characters like Morgana, Lux, or Leona, since they all have immobilizing abilities with long durations. Morgana's Q alone grants you three seconds of Crowd Control score each hit. If you would rather speedrun this mission, however, there are champions that can help you complete this objective in record time.

Related: All Lux skins in League of Legends, ranked

For more League of Legends guides, come check out How to generate Doots with Bard in Teamfight Tactics here on Pro Game Guides.