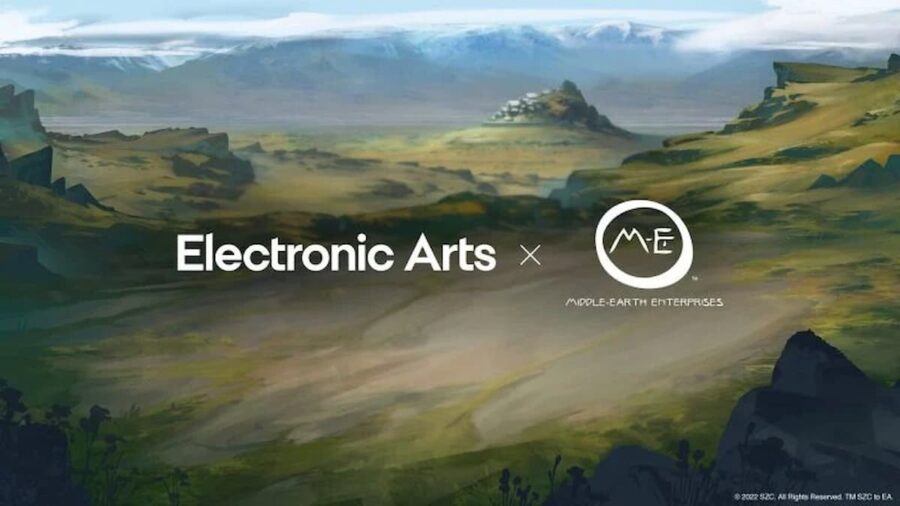 Capital Games is developing a mobile game based on The Lord of the Rings, called Heroes of Middle Earth. Heroes of Middle Earth will have a turn-based combat system similar to Star Wars: Galaxy of Heroes, which was also developed by the same studio. Normally, Lord of the Rings games have great RPG systems, and this is supposed to be an RPG, so we hope it lives up to our expectations.

What we want to see in Heroes of Middle Earth

It is expected that there will be some type of leveling system, but we want to be able to level our characters instead of buying the "golden" versions. We want to start each character at Level 1 and level them up based on how often they are used. It is possible in many other games to earn points and invest them in any character regardless of whether you play them or not, but that's not very immersive. Characters become more like tools and less like people. As the game is supposed to feature characters from the whole series, this would be a good way to get us invested.

Related: When does Lord of the Rings: Gollum Release?

Star Wars: Galaxy of Heroes sets the stage for each battle exceptionally well. When it comes to space battles, we see starships lined up and our party in the middle against another. Land battles are similar to those in Star Wars: Knights of the Old Republic. We would like to see this kind of attention to the environment in a Lord of the Rings game. It's not that we're unreasonable and want every battle to have its own area, but we'd like to see that every area is carefully thought out.

The game will probably follow a storyline or have a series of battles that are designed to prepare the player for some sort of boss battle at the end of a line of smaller battles. One of the fun parts of Galaxy of Heroes was making a party of heroes fight against another player's parties. We want to see the same option in a Lord of the Rings game. The Fellowship will probably be remade a lot by players, but that's still fun to play against.

Like the Light side and Dark side in Galaxy of Heroes, we want to be able to fight for Sauramon if we so desire. We are sure that there will be villains to play in the game, so we want to try and make a campaign focusing solely on them. That is also a great way to encourage players to try out the other side when many of the leader orcs would not be as popular otherwise.