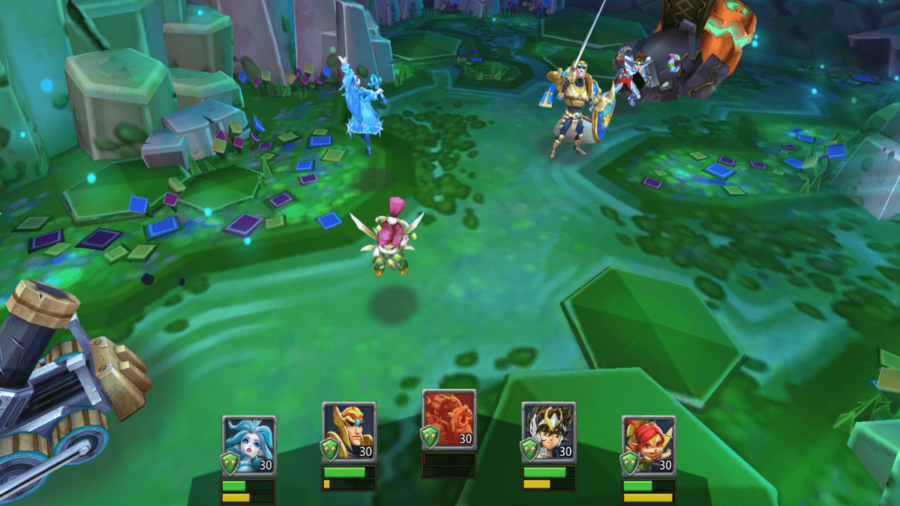 One of the many monsters you can hunt on the world map is Noceros, so here is how to beat them in Lords Mobile.

How to beat Noceros in Lords Mobile

To hunt Noceros, you will need to wait for when it spawns on the kingdom map, and when it does, you will be able to hunt him by clicking on their icon on the map. However, before you embark on a hunt for Noceros, we highly recommend having the following hero line up to beat them.

You can also try mixing it up with paid characters if you have them, but in this case, we recommend using only intelligence heroes, as Noceros is weak to their attacks and has high PDEF. Because of this, we suggest using the ones with the strongest magical attacks.

Once beaten, Noceros will drop the following materials that can be used to craft the Noceros armor set.

That being said, if you want to make this armor set, here is everything you will need to do so.

How to Make the Electric Lance in Lords Mobile

How to Make the Noceros Mask in Lords Mobile

How to Make the Lighting Guard in Lords Mobile

How to hunt Noceros in Lords Mobile