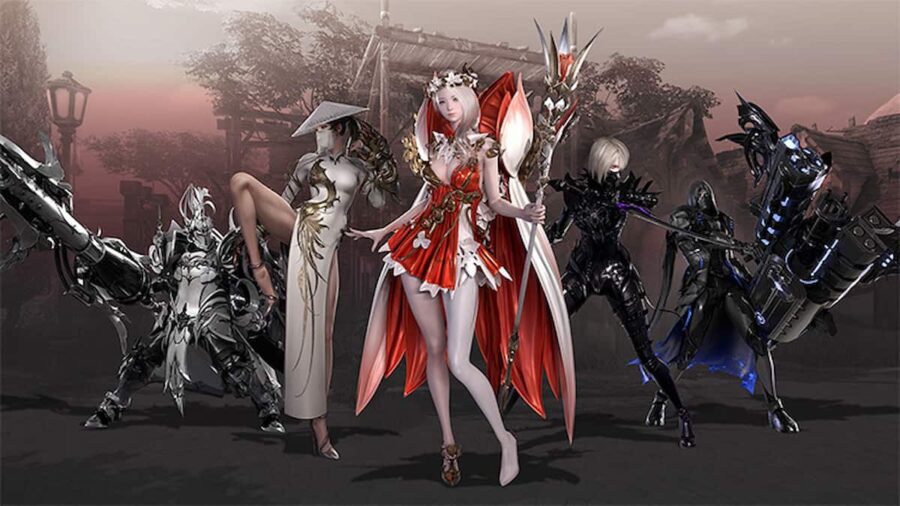 The Cave of Sin is a dark, dank Lost Ark dungeon on the continent of Feiton. But despite its gloomy outlook, it’s a lot of fun. Many secret walkways lead to hidden areas, and the constant voiceover makes for a compelling experience. Better still, you can find 10 Mokoko Seeds despite being quite a small dungeon. But where are all the Mokoko Seed locations in Cave of Sin in Lost Ark?

Where to find all Mokoko Seeds in Cave of Sin

Don't use the jump point once on the thin walkway for the first seed. Instead, kill the spider beyond it, and a cross icon will appear (orange triangle). This will lead you to the first Mokoko Seed. For the second, shoot through the bushes at the blue triangle. On the same platform, also head directly east along a long thin path and jump down at the red triangle to get the third Mokoko Seed.

To get the first two of the Mokoko Seeds marked with a green circle, you must first defeat 100 percent of Ancient Spirits in this long room and double back to them. The other green-circled Mokoko Seeds are in plain sight. At the purple triangle, you again need to destroy some bushes. This reveals a slightly hidden Mokoko Seed and a cross point. Don't walk across the beam. Be careful, as the one by the bushes is very easy to miss, and once you've gone across the beam, you can't go back.

All Mokoko Seed locations in Cave of Sin in Lost Ark