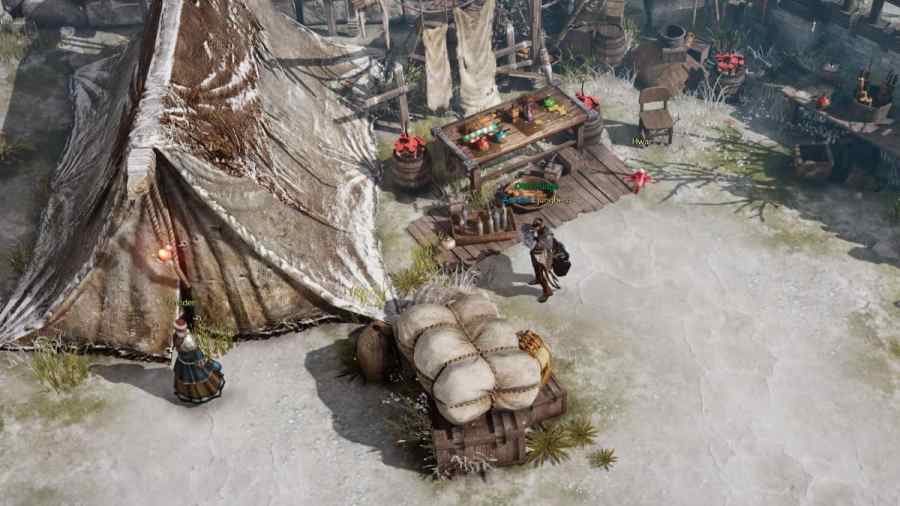 As you work through the continents in Lost Ark you’ll find yourself being taught various pieces of music on your travels. These can be important for everything from opening secret doors to improving your Rapport with NPCs, both of which can be highly lucrative. But the further you get through the game, the less obvious this sheet music becomes. So, where do you get the Song of Temptation in Lost Ark?

Where to find Song of Temptation Lost Ark?

If you’re trying to rush through the early continents, it can be easy to miss some of the more interesting and useful rewards that are connected to the Adventurer’s Tome. Because while some of these items are skippable, others such as sheet music are crucial. If you sped through Yudia in this way, that’s why you’re missing this one. You will find Song of Temptation as your reward for completing 50 percent of the Yudia Adventurer’s Tome.

Related: How to get the Song of Eternity in Lost Ark

It’s pretty easy to get to 50 percent in Yudia without too much effort, especially if you’ve leveled past it. The continent only has two areas, so running around and finding the monsters is quick. Doing this, collecting the Triports, and completing the two dungeons on both easy and hard should just about get you over the line. Especially as doing so should also reward you with plenty of collectibles that also count towards it. Also, note that raising Rapport with Thunder to Trusted will give you the Ritual Food Ingredient, crucial in making the Rainmaking Ritual Food which is also required for your tome.

Check out more Lost Ark guides at Pro Game Guides, including Where do I get Forest’s Minuet Lost Ark? and the Best excavating spots in Lost Ark.

Where do I get Song of Temptation Lost Ark?