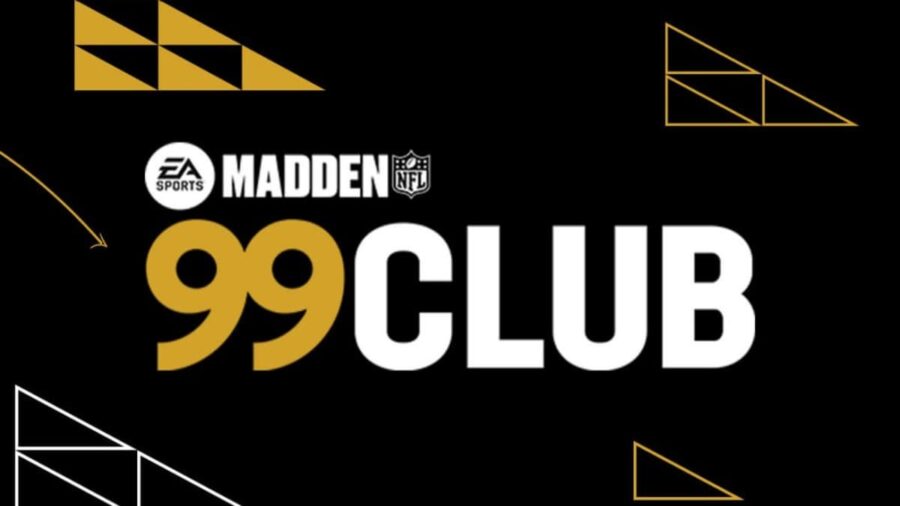 The coveted "99 Club" is a special group of NFL players who have earned a 99 rating in Madden. This year, Madden 22 has five players with 99 overalls, so far. The 99 Club players are sent a 99 Club pylon, a diamond necklace, and exclusive accessories in-game. Some of the 99 Club members are returning to the club and some are joining the ranks for the first time.

Coming off another amazing season leading his team to a 14-1 record, cover athlete Patrick Mahomes was announced as a 99 Club member. It is no surprise that Mahomes is once again a 99 overall rating. Last season, Mahomes threw a career-best 66.3% completion percentage on 588 attempts. This is definitely reflected in his attributes with his short-throw accuracy at 97, medium throw accuracy at 93, and deep throw accuracy at 94. Mahomes is also an extremely athletic and mobile QB and his Madden 22 throw on the run rating of 98 reflects that.

Los Angeles Rams Cornerback Jalen Ramsey is the second player to be announced as a 99 overall. Ramsey is widely considered one of the best Cornerbacks in the league and Madden 22 will be his first year in the 99 Club. Although Ramsey does not have the top athletics ratings at Cornerback (92 speed, 91 agility), his coverage ratings are where he stands apart. Ramsey has 99 ratings in awareness, play recognition, man coverage, zone coverage, and press rating.

Tight End Travis Kelce enters the 99 Club as the second Kansas City Chiefs member, joining his QB Patrick Mahomes. Kelce started last year at a 98 and earned his spot in the 99 Club during last season. Now, he returns to the 99 Club as the best Tight End in Madden 22. Kelce's catching rating sits at 96 and his spectacular catch rating is at 93, so his hands can definitely be relied on.

Rams Defensive End Aaron Donald has cemented his spot as the best defensive player in the NFL the last few years. Donald has been in the 99 Club for 5 years straight and shows no signs of slowing down. Donald's brute strength and rushing ability are on display with 99 ratings in strength, awareness, power moves, and play recognition. Donald is the second Rams player included in the 99 Club.

Packers Wide Receiver Davante Adams takes the spot as the top receiver in the game and the only one rated 99 overall. Adams enjoyed an impressive season last year to earn him his first preseason 99 Club membership. Adams holds 99 ratings in catching, release, short route running, and has a 98 spectacular catch rating, making him one of the most versatile and skilled receivers in the game.