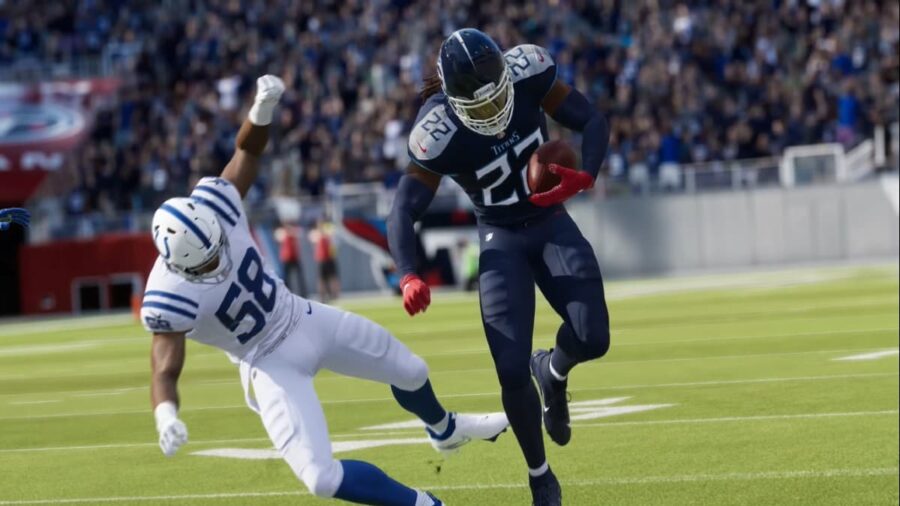 EA Sports has released the top Running Backs in Madden 22. This year, none of the Running Racks achieved the exclusive 99 rating, and the only RB to do it last year was Panthers star, Christian McCaffrey. Here are the top-rated RBs by overall.

Individual move stats can also be important for RBs. The ability to pull off jukes, trucks, spins, and stiff arms are determined by these ratings. The highest truck rating is held by Josh Jacobs at 92. Derrick Henry has the highest stiff-arm rating at a whopping 99, which comes at no surprise. McCaffrey holds the highest spin move rating at 91, Alvin Kamara and Dalvin Cook are tied at 94 with the highest juke move rating.

Madden seems to be a little harsh on RBs this year, but the updated gameplay may give the RBs a little edge with dynamic controls and deeper change-of-direction mechanics. Ratings are adjusted throughout the year, so it will be interesting what changes happen based on season performance.

For more Madden 22 guides, check out When does Madden 22 Release? on Pro Game Guides.