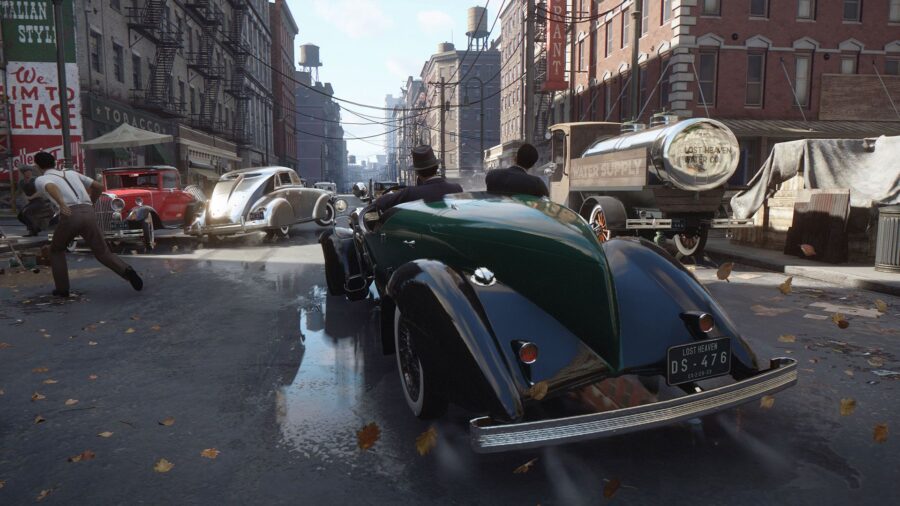 Postcards are another collectible to find in the Mafia: Definitive Edition. Yet this set of specific items are especially easy to acquire. With the postcards, however, they must be collected after the story is completed using Free Roam. And once again, do not worry as no collectible is missable within this game!

This a joint collectible, meaning you cannot get one without the other. Once all the postcards are found, hidden cars will spawn in various specific locations!

Now here's where to find the postcards and hidden car locations in the Mafia: Definitive Edition.

I said these postcards are the easiest to get because all of them are in the same location. That's right; all five are in the exact same place. In Free Roam, head on down to Bertone's Autoservice. Simply enter the building, and there should be 5 pictures hanging on the cork notice board. These pictures are the 5 collectible postcards. It's as easy as that! 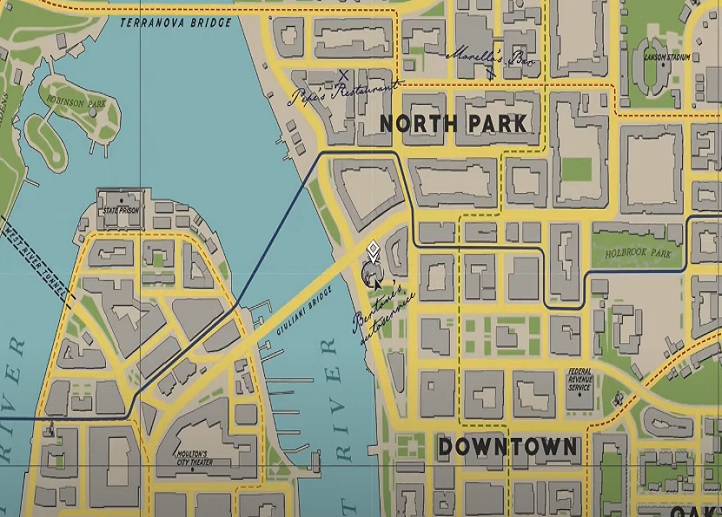 Remember that they will only appear after the story has been completed. The postcards actually serve another function, upon picking up each individual postcard, it will spawn a hidden car, so 5 postcards, 5 hidden cars!

On each card will have a riddle, and by solving this riddle by is where you find the location for the hidden car. If you wanted to do this by yourself, you can view the postcard in the collectible menu. Each card gives you a clue to narrow down the car's location, but we'll also tell you where to find them.

The first hidden car is located in Downtown, at the area known as The Waterfront. At this location, there's a wooden door that needs to be kicked in; behind the door are a few wooden crates that have to be destroyed for you to progress deeper into the garage. Remember to bring a gun from your starting spawn location, or you cannot destroy the crates! After the blockage is dealt with, the hidden car, the Trautenberg Sport, is there. 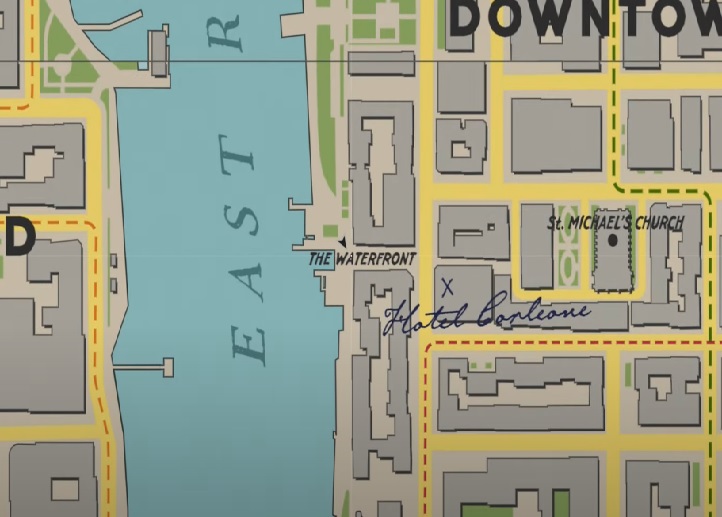 The second hidden car is located south-east of Central Island, left of the Marshall Bridge. This car is in a garage that can be accessed from the street, that is all. The Flame Spear is not only an awesome name, but it's also the fastest car in the game! 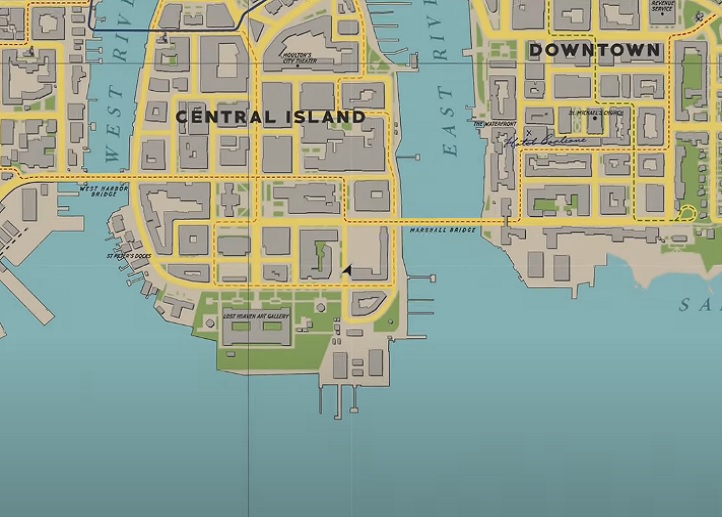 The third hidden car is in the Works Quarter, in the area called the Central Rail Station. Once you've reached the area, you have to climb over some boxes, and you'll end up in a maze of crates. Follow the linear path through the maze, and at the end, a single garage is located with the Manta Prototype available for you to drive away. 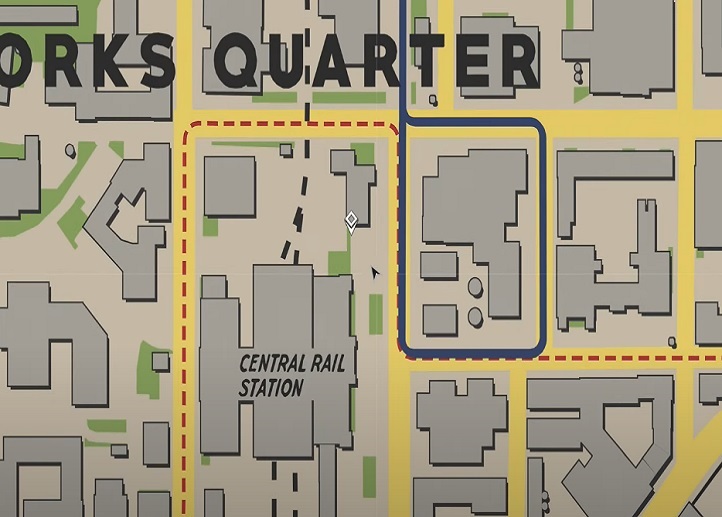 The fourth hidden car is located in the north-eastern corner of the countryside, on the east side of Lake Fyer. Here you will see a garage that's open and the Disorder car located within. 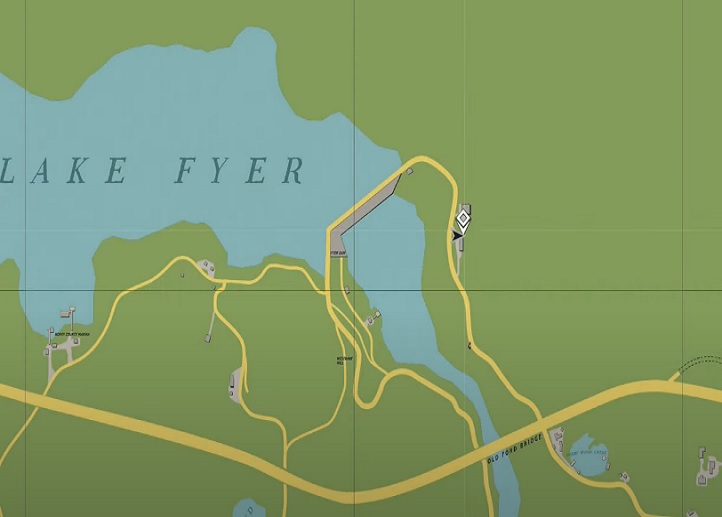 The fifth and final car is found in Beech Hill. On the easternmost street, there's a garage accessible to enter. Beware, as the owner of the garage, does not take lightly to you entering, and he'll try and fight you. Once the encounter is over, the Lassiter V16 Appolyon is now yours. 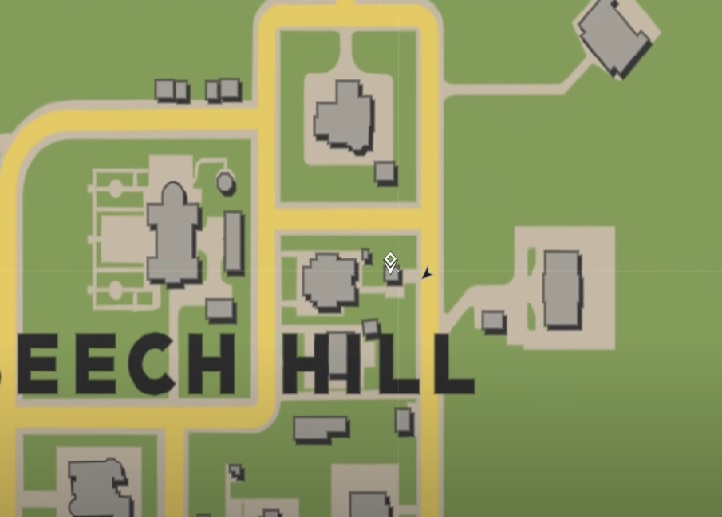 And there you have it, all of the postcards and hidden cars located in the Mafia: Definitive Edition. If you are after the Dime Detective Magazines, then we've got you covered!