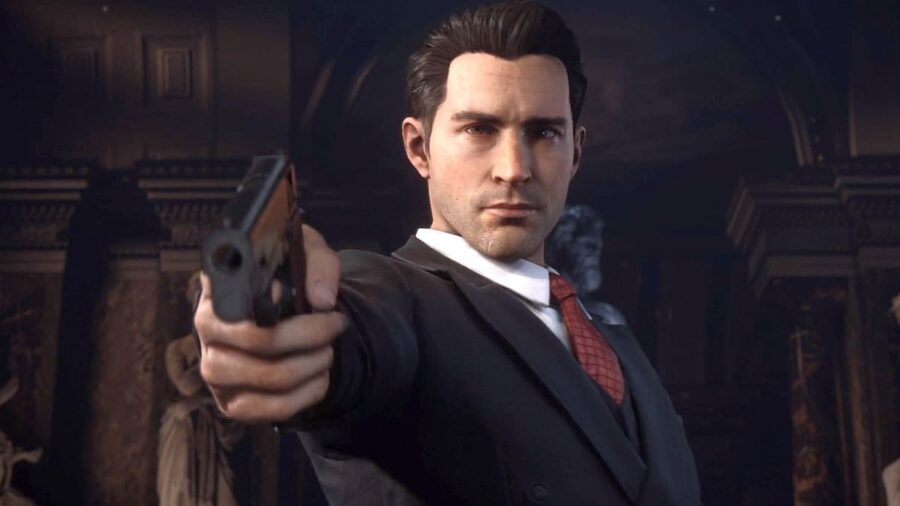 VentureBeat has published a piece that revealed that video game veteran Haden Blackman is stepping down from his position as head of Hangar 13. Blackman founded Hangar 13 as a division of 2K in 2014, and he was in charge of overseeing the creation of Mafia III and Mafia: Definitive Edition. Not only is Blackman leaving Hangar 13, but he will be leaving 2K completely. Blackman is quitting amid Mafia 4's development.

Blackman's immediate replacer will be Nick Baynes, the studio head of Hangar 13 Brighton in the United Kingdom. Baynes is described in an internal communication released by 2K as having 30 years of video game experience, and Baynes becoming the new head of Hangar 13 is called a well-deserved promotion.

Haden Blackman is also a long-time veteran of the game industry, having originally been part of LucasArts as a game creator. The reason for Blackman leaving is only detailed in the internal communication as him wanting to "pursue his passion at a new endeavor." What this means for Hangar 13's future, or how this will affect the in-development Mafia 4, is unknown.