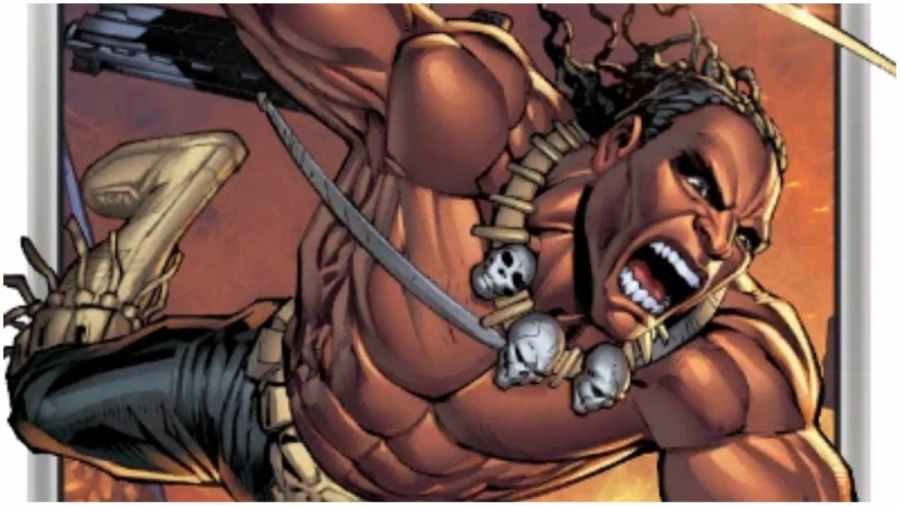 Marvel Snap is a deck-building and card-collecting battle game that takes some of its cues from Hearthstone. In Marvel Snap, decks contain just 12 cards, and most games last just six rounds. But with three locations to battle over and hundreds of cards to choose from, every game feels like a different and deeply tactical experience. Here we’ll talk about how to get Killmonger in Marvel Snap and how best to use the card.

How to use Killmonger in Marvel Snap

As a Pool Two Marvel Snap card, you’ll get Killmonger as a random reward when you’re between collection levels 222 and 474. One of the strongest and most popular early meta decks was the Kazoo flood deck, which used Ka-Zar (your one-Power cards have plus-one Power) to quickly fill your side with cheap cards and enhance their power. Adding Killmonger to your deck makes this a super risky strategy for your opponent, as (when revealed) it destroys all one-cost cards in play.

You can simply add Killmonger to any deck as a strong countermeasure. As a three-cost, three-Power card anyway, it is no slouch. Just remember it will also take out your own one-cost cards in the process unless you defend them with cards such as Armor. In addition, Killlmonger is often found in Destroy decks where it works well with the one-cost Nova (when Destroyed, give your other cards plus one Power), especially as Destroy decks often don’t have other any one-cost cards. It also works well in a Devil Dino-Moon Girl deck, where you can avoid one-cost cards and hold Killmonger in your hand unless needed. In hand, it boosts Devil Dinosaur (plus two Power for each card in your hand).

Looking for more ideas for your Marvel Snap decks? Check out here How to build a Marvel Snap Cerebro deck and How to get Viper in Marvel Snap at Pro Game Guides!

How to get Killmonger in Marvel Snap