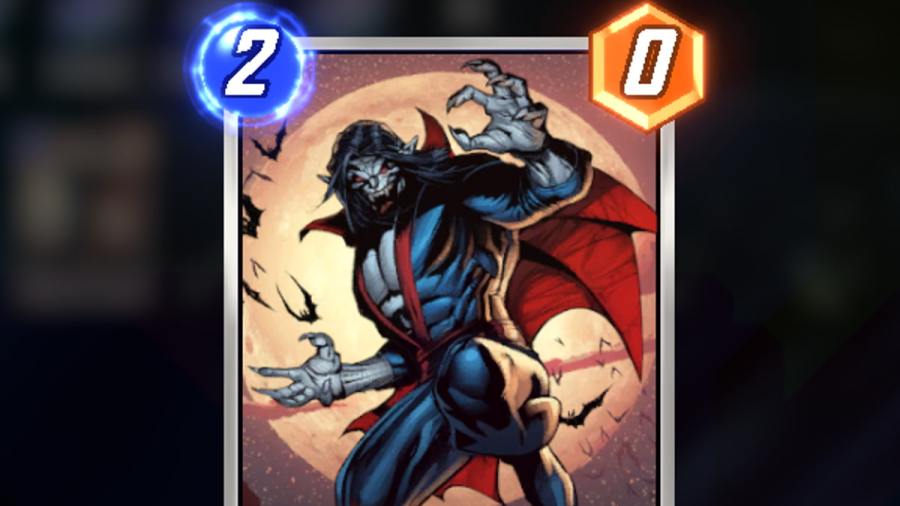 For a lot of decks in Marvel Snap, aggro and a low curve is the key to success at lower ranks and in Pool one cards. However, once you start breaking into Pool two, the themed strategies like On Reveal, Ongoing, and Destroy start to head towards a higher curve and a more optimal strategy. While the strategy does begin to form for Discard decks as well, a low curve with strong finishers is still the preferred play style, as is the case with this Pool two deck.

How to play Pool 2 Discard in Marvel Snap

Like the Pool one Discard deck, Pool two's best Discard deck features a low curve built around Angela and Ant-man. You'll want to hold onto cards, play them after Angela hits the field, and strategize your curve around filling up Ant-Man's location. The same goes for your Discard cards and outlets, where you'll want to empty your hand to try and hit Apocalypse and Wolverine with Blade, Lady Sif, and Swordmaster. The biggest difference between the Pool one and two decks is the addition of the Pool two cards Morbius and Swarm.

Morbius is a fantastic card for these decks because he doesn't need to be discarded to be good. Instead, he simply grows in power over time as you discard cards, making him an ever-present threat your opponent has to account for. As for Swarm, any Discard outlet is automatically a bonus for the deck, so Swarm being an incredibly strong card is an added bonus. Discarding Swarm not only creates two new copies in hand but also reduces those copies' costs to zero, allowing you to throw them down on any turn. Furthermore, discarding one of the copies creates two more free copies, meaning you can easily keep the Discard engine going so long as you have Discard cards left.