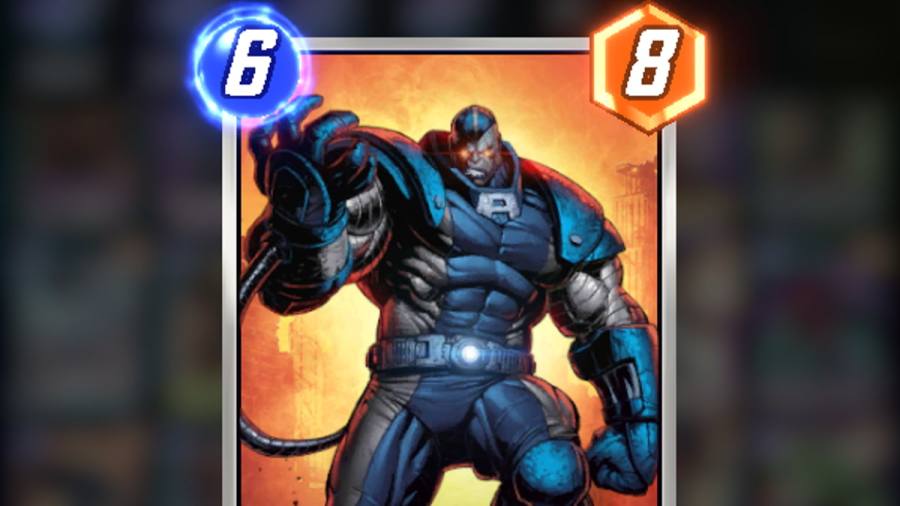 Marvel Snap does offer a unique departure from typical collectible card games through its location and power systems, but it seems no card game can stay away from adding a discard theme to its library. This is the case with Marvel Snap, which features viable Discard packages at all levels of play, including Pool one. Below you will find a deck list for the best Pool one Discard deck as well as how to pilot it.

This deck features an incredibly low curve focusing more on utilizing Ant-man and Angela rather than discarding them. This is due to the unfortunate fact that Pool one simply does not have a lot of Discard support. Besides Wolverine and Apocalypse, no cards actually benefit from being discarded. Regardless, in the lower ranks of Marvel Snap's ladder, correctly utilizing Angela and Ant-man is a sound strategy, especially with the deck's heavy top-end finishers.

On that note, playing around Angela and Ant-Man is a great way to secure the early game, but the true power of the deck comes from correctly playing around Apocalypse, and the guaranteed turn six America Chavez draw. During the match, you'll want to prioritize playing around key cards in your opening hand. For example, if you start with Angela, it is smartest to pass turn one and hold on to any one-drops in your hand to pump her up on turn three. Conversely, if Ant-Man is in your hand, plan your curve around filling up his location to activate his ongoing attack bonus. If neither are in your opening hand, play out your other one-drops at your discretion except for Elektra, who you will want to play on an enemy's one-drop, or Blade.

You'll want to hold back Blade- and other Discard options like Swordmaster and Lady Sif- to try to guarantee they discard Apocalypse or Wolverine. Giving a quick thought to emptying your hand before trying to hit your key discards can be the difference between a loss and a win.