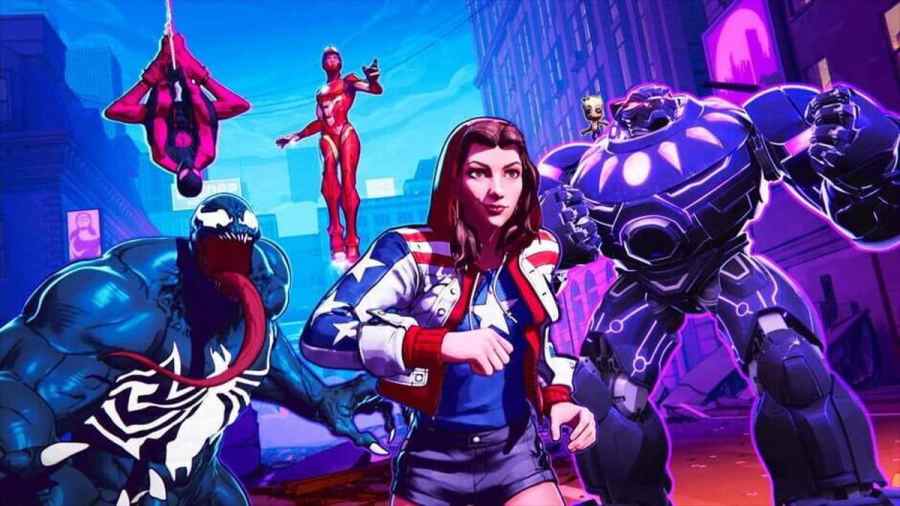 One of the most common decks any Marvel Snap player will encounter focuses entirely on the Destroy ability. This is the first strategic deck that most players will learn how to build in their early time with the game. You'll be encountering plenty of Carnage and Nova in online matches, so it's important to learn how to counter this common deck build.

The typical Destroy Deck is based around a handful of cards that activate upon destruction and a couple of catalysts that destroy whatever they're laid alongside. You can tell you're up against a Destroy Deck as soon as your opponent plays Nova, Bucky Barnes, or Wolverine. Once any of those cards are revealed, you can be sure that Carnage or Deathlok are on their way.

Related: How to increase your rank fast in Marvel Snap

The problem with Destroy Decks is that they require a lot of setups and must be executed properly. The Destroy Deck user must lay their early cards in the right spots to destroy them and bring them back stronger. One of the easiest ways to defeat a Destroy player is to let them place their Wolverine, Bucky Barnes, and Sabretooth, then lock down the area.

By placing Armor, you can prevent any card from being destroyed in a specific area. Under certain circumstances, you could play Professor X, locking down the area and leaving your foe without a way to proceed. Cosmo the Space Dog can also shut down On Reveal abilities. Leech can take away the abilities of any card in the opponent's hand, shutting down the strategy near its climax. Any of these options will prevent your foe from achieving the conclusion of their plan.

Destroy Decks tend to be very predictable. Another way to counter their playstyle is to use cards that rely on knowing where your foe will place a card. Every member of the Guardians of the Galaxy has an ability that relies on your opponent placing a card in the same lane. Since they'll have to use their Destroyer cards, you can almost always call them out and get the benefit of a good read.

Finally, the Destroyer Deck requires a fair amount of commitment to pull off. The game only has six turns and a deck only has twelve cards, so a lot of resources must be put toward setting up and empowering their best cards. If you destroy one of their strongest weapons, they'll often surrender rather than lose. Shang-Chi is a hugely powerful option in this situation. Destroy Decks are often building toward summoning Death, who has immense power but can only be summoned after several destructions have taken place. If they manage to bring her out, slaying her with Shang-Chi will make their whole game plan goes up in flames.

Countering Destroy Decks in Marvel Snap is about interrupting the simple strategy that makes the enemy's deck great. Just lock down locations, remove their On Reveal abilities, predict their actions, and destroy their greatest tools to make this early-game mainstay a lot less powerful.

How to counter a Destroy Deck in Marvel Snap