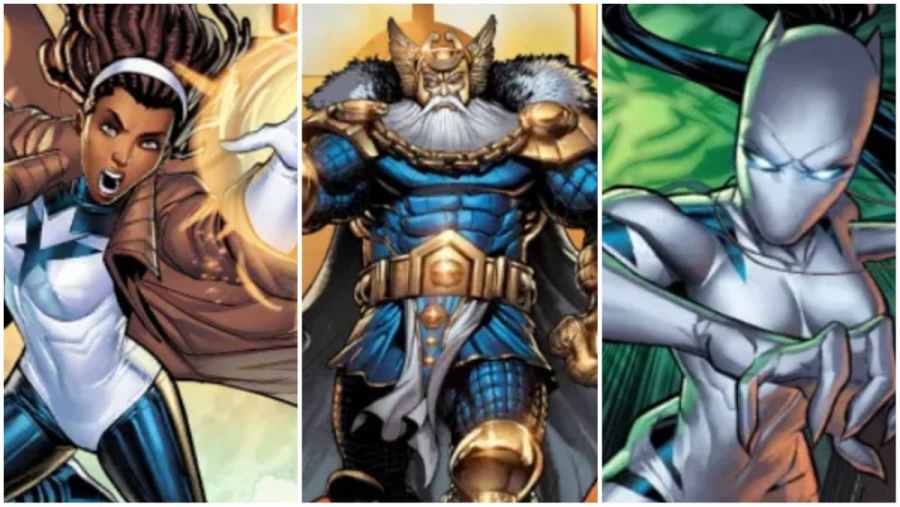 The Marvel Snap card-collecting deck-building game has a simple conceit. The best of three locations wins in six rounds, with each card played having a Power value. What makes this short game genuinely strategic are the random locations and the abilities many of the cards have, which often make the difference between defeat and victory. Here we’ll discuss how On Reveal and Ongoing abilities work and how to turn them to your advantage.

Even early in the game, you can build a good deck around a couple of Marvel Snap cards with the Ongoing ability. Pack a deck with Ongoing cards and include Spectrum, who gives all Ongoing cards plus two Power. As she’s a six Energy cost card, you have the whole game to get her into your hand for that turn big six reveal.

On Reveal decks can also be very powerful. Odin is another six-cost card whose On Reveal ability triggers all your in-play cards’ On Reveal abilities again. Combined with cards such as White Tiger (On reveal, add a seven-power tiger to another location), or Spiderwoman (On Reveal, all enemy cards lose one Power), the results can be devastating.

How do On Reveal and Ongoing abilities work in Marvel Snap