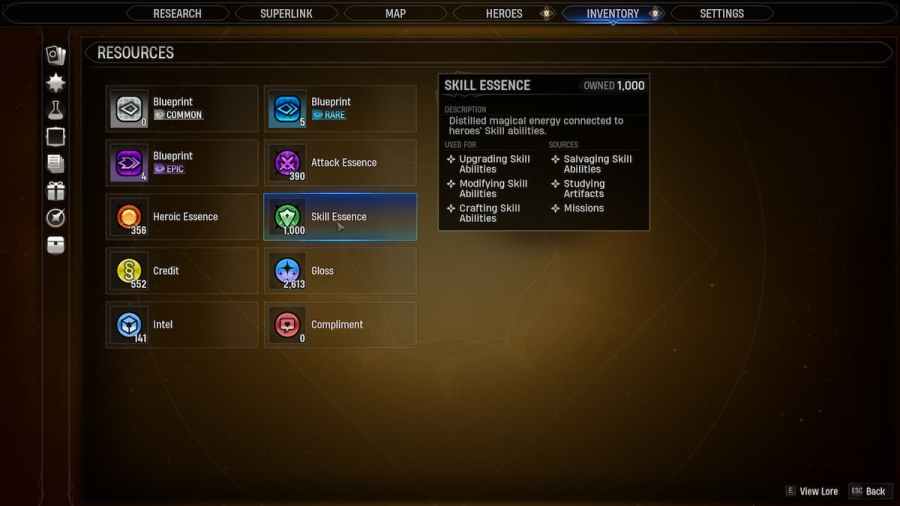 How to get Essence in Marvel's Midnight Suns?

Attack, Heroic, and Skill Essence are all obtained similarly. Essence is critical for upgrading your abilities and applying ability mods to cards. The best ways to get Essence are:

Related: How to get Gloss in Marvel’s Midnight Suns

What is Essence used for in Marvel's Midnight Suns?

Unlike other resources, Essence has three variations, all with similar purposes. They are required to upgrade and mod their specific types of abilities. Each Essence type is used for:

How to get Essence in Marvel’s Midnight Suns