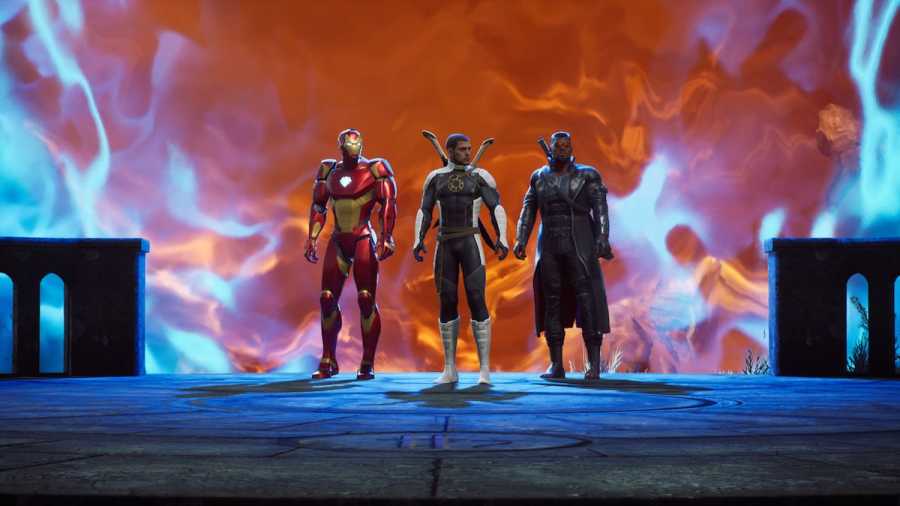 How to install the Midnight Suns patch