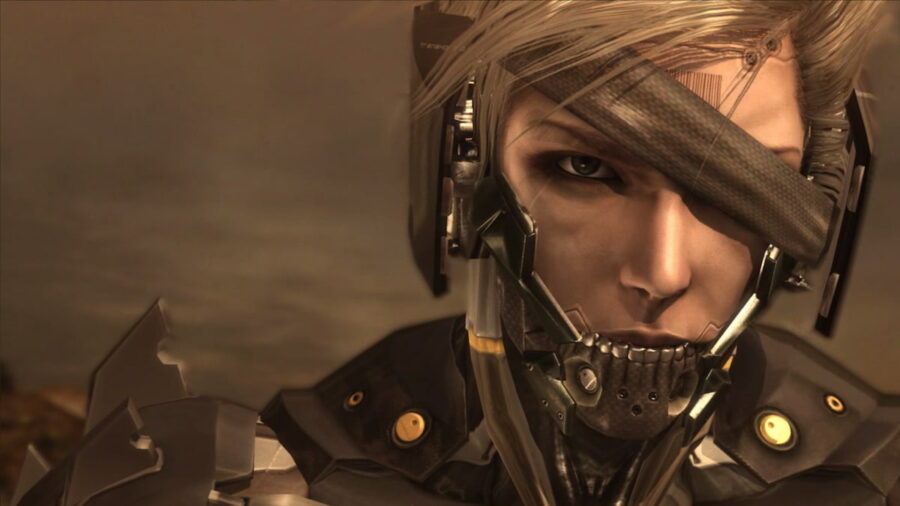 Metal Gear Rising: Revengeance is a game that defied the earlier entries in the series, inserting a spectacle fighter game in a franchise of stealth games.

Will Metal Gear Rising Revengeance Get a Sequel?

In 2015, Platinum Games released an image of Raiden in his signature "Zandatsu" move, next to the number 2. Several members of the community suspected that this image was a teaser for Metal Gear Rising: Revengeance 2 and shared their thoughts on social media. The image was included in Sony's portion of the Taipei Games Show and created an air of excitement in the Metal Gear community.

In response to these theories, Platinum Games released a post on their blog stating that the image was created for the game's two-year anniversary. Despite this clarification, fans continued to generate theories on the existence of Metal Gear Rising: Revengeance 2.

To end discussion on the matter, Kojima Productions officially proclaimed that this was not a teaser, by saying they "did not tease a new game at the Taipei Game Show."

Will there be a Metal Gear Rising Revengeance 2?