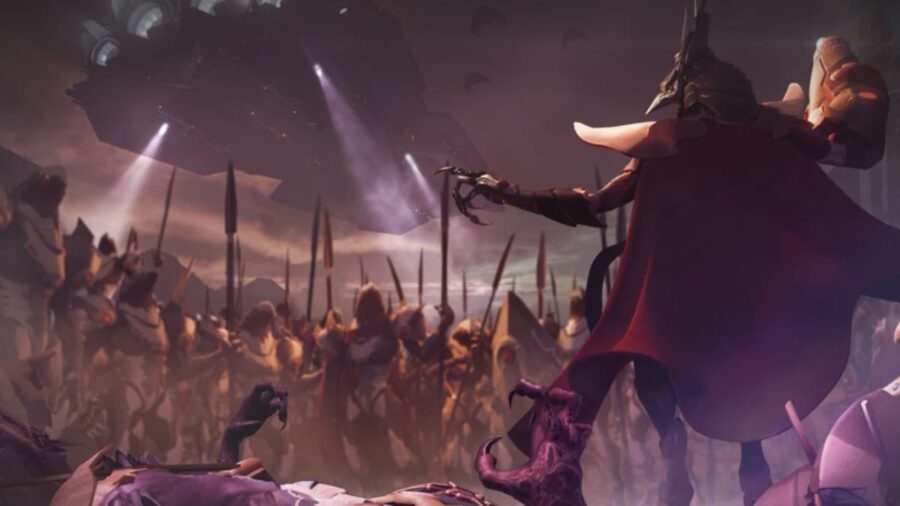 There are many different bosses in Metroid Dread as well as mini-bosses that Samus will encounter. Some have intricate attack patterns and require specific strategies to defeat them. Some only need a simple strategy to win, and one of those is the Robot Chozo Soldier.

Samus will encounter this mini-boss twice—in Ferenia and Ghavoran. The Robot Chozo Soldier isn't overly complicated. Still, it does possess a lot of speed and will constantly pursue and harass the player, so inexperienced players may have difficulties with this mini-boss.

Related: How to unlock the Diffusion Beam in Metroid Dread

The Robot Chozo Solider has four attacks. Two of them are projectiles from its arm cannon. One will fire three slow-moving shots that can be dodged by jumping or sliding underneath them. The second is a faster shot that can also be jumped or slid under.