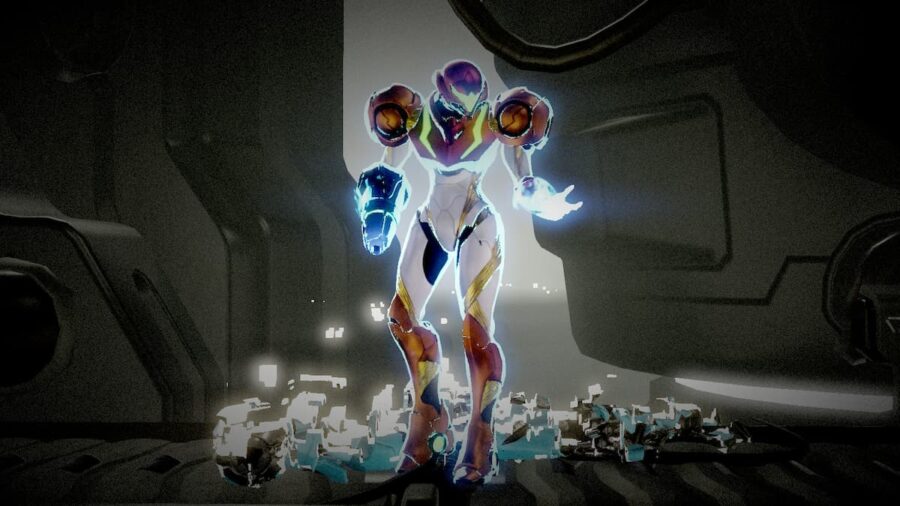 As you progress through Metroid Dread, you will unlock numerous areas, abilities, and upgrades for Samus. These are essential for exploring and defeating enemies. One such upgrade is the Ice Missile which helps both in exploration and combat.

To unlock the Ice Missile you will need to defeat the Teal E.M.M.I. in Ghavoran. To do this you will first need to defeat the Central Unit and gain the Omega Cannon. The best place to take it on is the room that has a Spider Magnet ceiling piece on the track. This E.M.M.I. is a little tougher than others so be sure to keep your distance and relocate if you have to.

Related: How to unlock the Spin Boost in Metroid Dread

Once you defeat the Teal E.M.M.I. Samus will kneel next to it and absorb the Ice Missile ability. With this upgrade, Samus' missiles pack more of a punch and have an icy effect. These can freeze enemies which will leave them stunned for a few seconds.

Ice Missiles can also destroy the burning fungus that you see throughout Ghavoran. This opens up new pathways that were previously closed off to Samus and allows you to explore Ghavoran more. Other fiery obstacles can also be dealt with by using Ice Missiles.

How to unlock Morph Ball in Metroid Dread

Where to Get the Charge Beam in Metroid Dread

What to do when you are stuck in Metroid Dread

How to unlock the Phantom Cloak in Metroid Dread

Where to find Secret Items in Metroid Dread