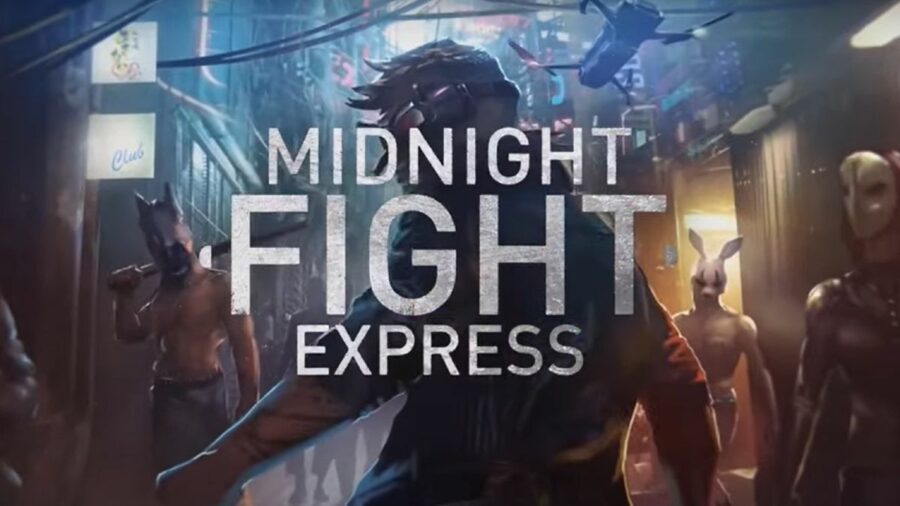 Midnight Fight Express had an official trailer revealed at Gamescom 2021, and it instantly garnered attention as a fast-paced, over-the-top indie brawler game. Despite developed by only one person (Jacob Dzwinel), Midnight Fight Express is shaping up to be one of the games to look forward to in the next year. Naturally, many potential fans are curious to know exactly when they will be able to play the game.

To that question, we have good and bad news. According to the official trailer (which is featured below), Midnight Fight Express is slated for release in Summer 2022. This means that, as of this article being published (August 2021), there are at least nine months before we will get to enjoy the game. However, this pales in comparison to many blockbuster video games that are sometimes announced years before their release.

Considering the minimalism of the development team (again, only one person!), we also must consider that the wait for the game could have been much worse. A quick look at Jacob Dzwinels Twitter account reveals that he has been working on this game for over four years, so a nine month wait seems miniscule compared to that!

Want to see the official trailer for the game? Check out the video below!