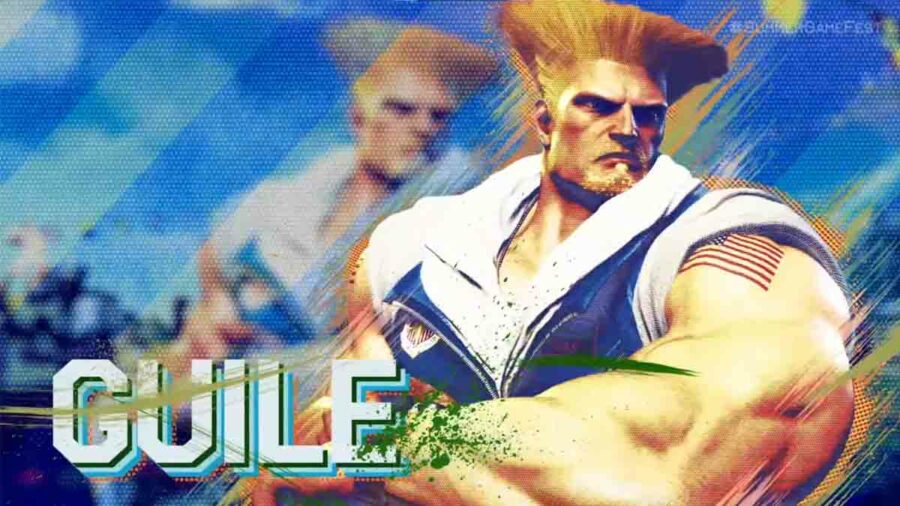 America's Hero is returning to the front lines in Street Fighter 6. Guile is coming back to teach the new recruits a lesson or two. This time, he has a distinctive goatee in addition to his iconic hairstyle. Fancy.

Guile took the lead at Summer Game Fest and set the bar high with a display of his fighting prowess. The trailer for the upcoming entry in the legendary fighting series shows Guile joining longtime favorites like Chun-Li and Ryu in addition to new characters like Jamie and Luke.

Related: All Modes in Street Fighter 6

All of the old favorites like his signature Sonic Boom return alongside the Sonic Hurricane. Seeing Guile return isn't too much of a shocker. He is a staple of the Street Fighter series, having been around since Street Fighter 2.

Other confirmed characters are:

The full roster was leaked early in June before being confirmed by the official Street Fighter Twitter account. It would appear that Capcom learned its lesson from the initial small roster of Street Fighter 5. Let's hope that they're less aggressive with microtransactions and locking everything and the kitchen sink behind a paywall in Street Fighter 6.