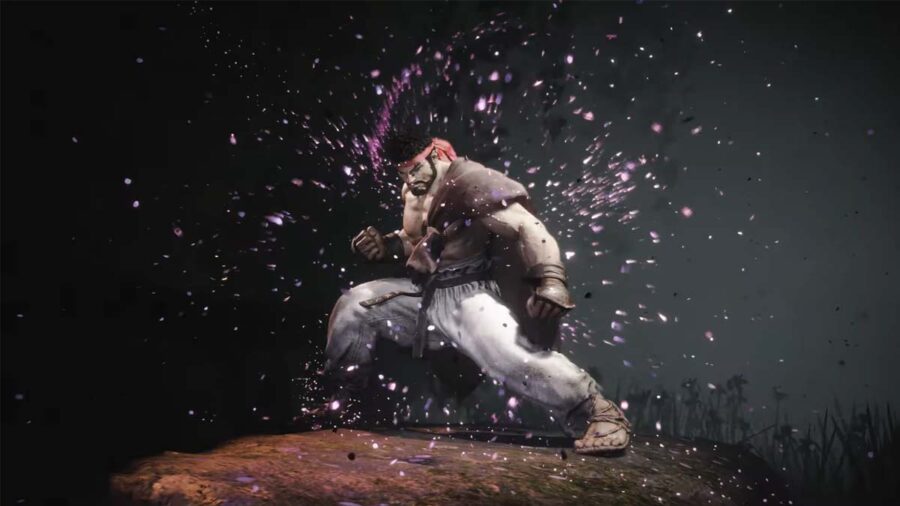 Street Fighter 6 is introducing a new mechanic with this installment. The Drive System is powered by the Drive Gauge. The gauge will fill up automatically over the course of a match and allows players to execute strategic moves. But be warned: if the Drive Gauge is depleted, it will leave your character vulnerable. Clearly, Street Fighter 6 isn't afraid of trying new things, but just how does the Drive system work?

A powerful strike that can absorb an opponent's incoming attack. Perform this on an opponent backed into the corner to induce a wall splat, even if they block the attack.

Related: What are the Control Types in Street Fighter 6?

Press two of the same button type instead of one when performing a special move to turn it into an Overdrive Art. These are the same attacks as EX Special Moves in past games.

Perform a counterattack while blocking an opponent's attack. The damage is low but can help you out of tight situations when you're being pressured.

How does the Drive System work in Street Fighter 6?