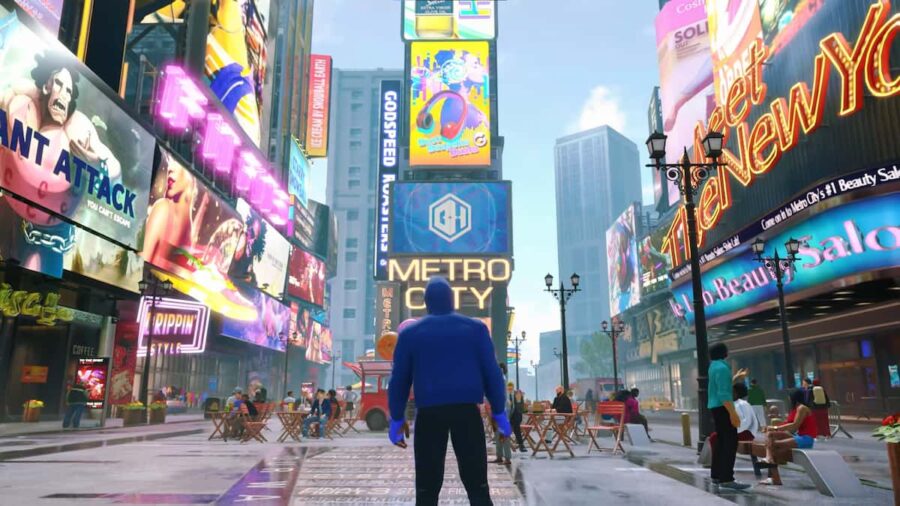 World Tour plants players in the fictional metropolis of Final Fight's Metro City. The trailer shows the player moving through the world, talking with NPCs, engaging in fights, and encountering renowned fighters like Chun-Li and Ryu. Not much else is known at this time as Capcom has not released any additional information. Capcom describes World Tour as an immersive single-player story mode.

There are two additional modes available. They are Fighting Ground and Battle Hub. Fighting Ground looks to be the traditional fighting mode which has a new Drive Gauge system, control types, and offers professional commentary. There isn't much information on Battle Hub at this time, but images suggest it is a hub for the other modes.

It will be exciting to see what Capcom has in mind for Street Fighter 6. It's clear that it plans on being an ambitious title and wants to be the preeminent fighting title on the market. 2023 is shaping up to be quite the year and having a fighter like Street Fighter should be a cornerstone in any collection.

Does Street Fighter 6 have an adventure mode?