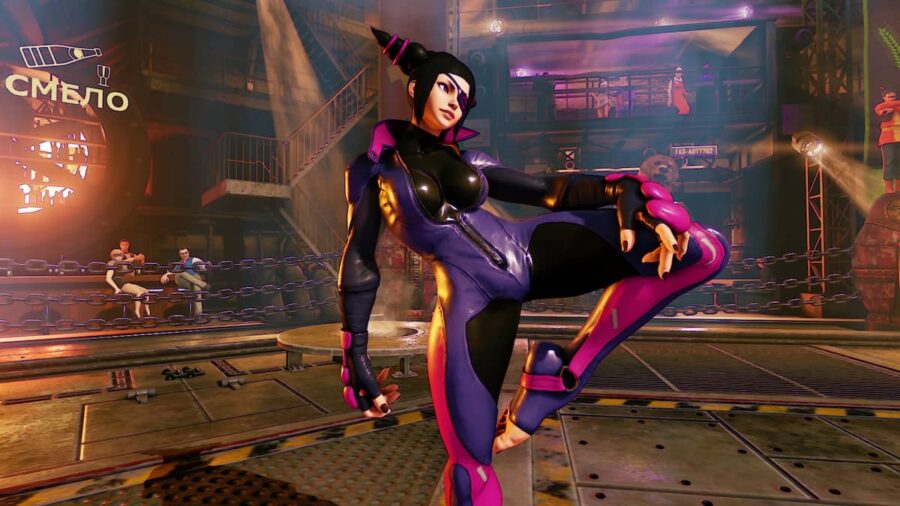 Street Fighter has been one of the most popular series in the fighting genre for decades, and for good reason. It elicits schmaltzy nostalgia in those who grew up with it. Street Fighter V continues this tradition and is available on a multitude of platforms, including PC. However, Capcom demands the game run at 60 FPS, and when it fails to do so, players can encounter a weird effect where the game plays in slow motion. So before one decides to refund it, let's look at some possible fixes.

For reasons not entirely clear, NVIDIA can limit the amount of power used by the GPU to render a program. This is one of the more common causes of the slow effect in Street Fighter V. To fix it:

Ensure that the refresh rate for your monitor is actually set to 60Hz. This can be done by going to the Display category and selecting Change Resolution. From there, select the monitor being played on and choose the proper refresh rate—60Hz, 75Hz, or 144Hz, depending on the make and model.

If the refresh rate is properly set, vSync could be the culprit. Go to Manage 3D Settings under the 3D Settings category. Select Program Settings, Street Fighter V, and then Vertical Sync. Select Off from the drop-down.

Some users have reported that turning off the Steam in-game overlay resolves the issue as well:

This one should be self-explanatory, but when trying to run Street Fighter V on PC, ensure the PC meets at least the minimum, if not the recommended, specs. The below stats should enable a player to play at Maximum settings, and since these specs are several years old, any newer hardware should do the trick just as well, if not better.

How to fix Street Fighter V running slowly on PC