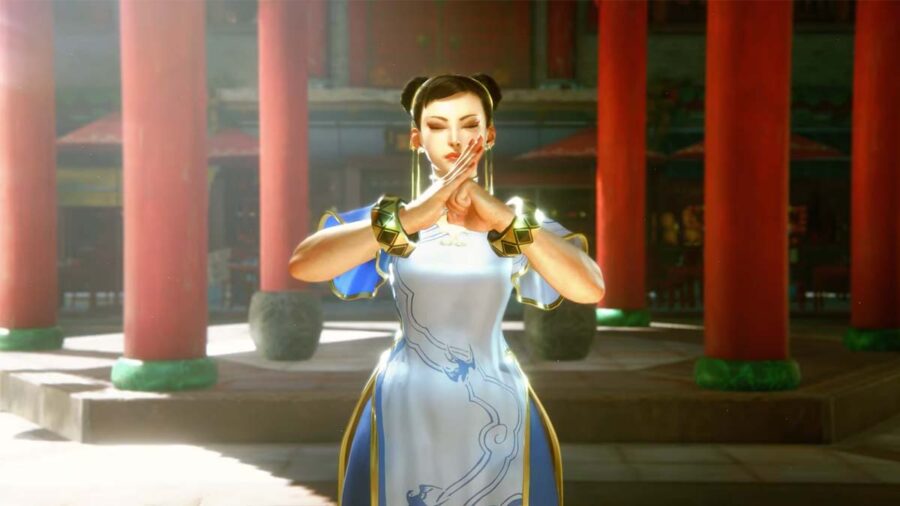 Street Fighter 6 is making several leaps forward with this iteration of the fighting genre juggernaut. Aside from new modes that promise an open-world experience, Capcom is changing the tried-and-true controls. There will be two options available to players. Each allows for a level playing field against and should bridge the skill gap.

The Modern Control Type is designed for newcomers to the series and those who want to be able to play without memorizing and practicing special move combos. In the example given for special moves, we look at Ryu. Pressing Y unleashes the Hadoken. Pressing any of the direction buttons (left, down, right) in conjunction with Y changes the special move to the Tatsumaki Senpu-kyaku, High Blade Kick, and Shoryuken, respectively.

Related: Does Street Fighter 6 have an adventure mode?

Classic Control Type is just that: a classic. Fans who have been with the series for years or even decades will be able to comfortably slide into Street Fighter 6. For those looking for more complete control of their character, Classic Control is what you're after. Combos must be memorized and practiced dutifully to be pulled off reliably. It's a daunting task, but one that is ultimately rewarding as players become fully in tune with their character of choice.

What are the Control Types in Street Fighter 6?