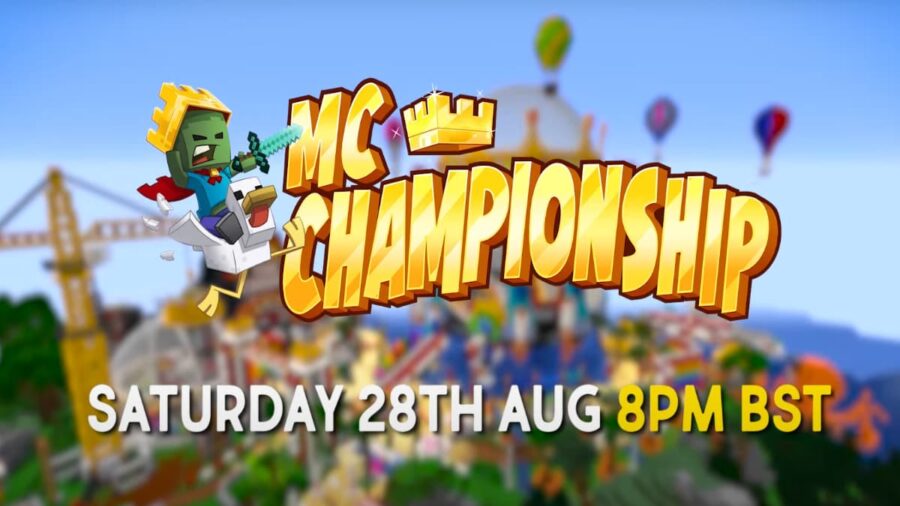 Minecraft Championship 16 will begin on August 28th, 2021, at 8 pm BST and will be available for viewing across 40 different streams on Twitch.

During MCC 16, participants will compete in several mini-games that will test players' skills at parkour, survival, combat, teamwork, and more.

A total of 10 teams will also participate during the event this Saturday and will compete against each other throughout the championship. Each team will also be made up of several Minecraft influencers from both Twitch and Youtube.

Related: When is the next Minecraft Championship Season? All MCC Start and End Dates

Some notable influencers include both Tommyinit and Dream, CaptainSparklez, and BadBoyHalo. That said, here's the full list of teams and the influencers in them.

During the event, each team will compete through a total of eight games. After eight games the two teams with the most coins will meet each other head-on in one final match that will decide the winner of the championship.

If you want to view MCC 16 this week, you can do so at one of the 40 twitch streams, at the official Noxcrew twitch channel, or view one of the many participant twitch channels over at https://mcc.live.