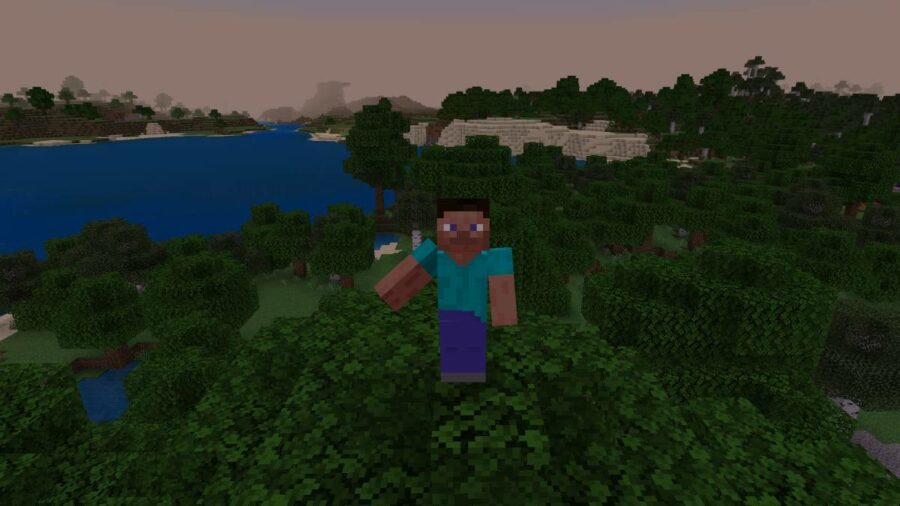 The debate about Minecraft Steve's height is almost as old as Minecraft itself. There has always been discussion with differing, valid points. Veterans of the Minecraft Forums from 2010 to 2015 will likely remember a general consensus that Minecraft Steve was the average male height: 5'9".

Some people used the Minecraft files themselves to determine the truth, seeing that Minecraft Steve's hitbox in the game was approximately 1.8 meters tall (just shy of two blocks), which is indeed 5'9". However, we now know that this was only close to the truth.

Unfortunately, the Tweet explained nothing further, leaving the discussion about how the exact height came to be determined. Previous theories that looked at the height of the game's creator, the hitbox size, and even the number of pixels in the iconic character now seem void.

Perhaps the biggest question that remains now is: with Steve being slightly taller than Mario in Super Smash Bros., does this mean that Mario is actually average male height?

Don't forget to check out our Minecraft Homepage to see all the latest news, guides, and content for all things Minecraft!

What is the new vertical build height limit in Minecraft 1.18 Caves & Cliffs Part 2?

Where to find Dripstone Caves in Minecraft 1.18 Caves & Cliffs Part 2