Pixelmon is a mod for Minecraft that serves as a cross between the core game and an open-world first-person version of Pokémon. The Anvil is a critical tool necessary in Pixelmon, but it's crafted in a different way than the normal Minecraft anvil! We have found the recipe and explained it below.

How to Craft an Anvil in Pixelmon

Crafting the Anvil is straightforward and far from difficult. It even requires fewer resources than the Anvil in the core version of Minecraft. You can use it to craft Poke Balls and Aluminum Plates. To craft it, you'll only need 8x Iron Ingots. 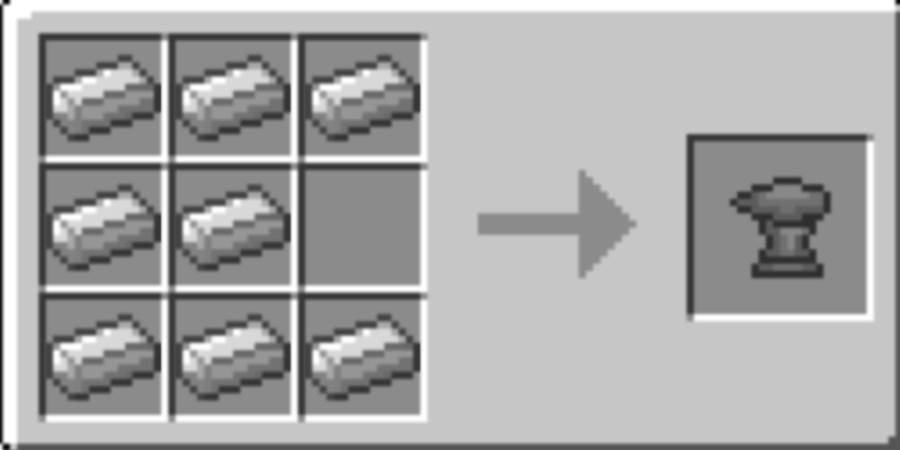 For those unable to see the image, the recipe is as follows: Using a crafting table, place the eight Iron Ingots in every crafting slot except for the slot on the right in the middle row.

Simple enough! You've now got yourself an Anvil in Pixelmon!

Want some help with other Minecraft goals outside of Pixelmon? Check out our guide on How to Get Grass Blocks in Minecraft!

All Hostile and Non-Hostile Minecraft Mobs

How to Get Blackstone in Minecraft