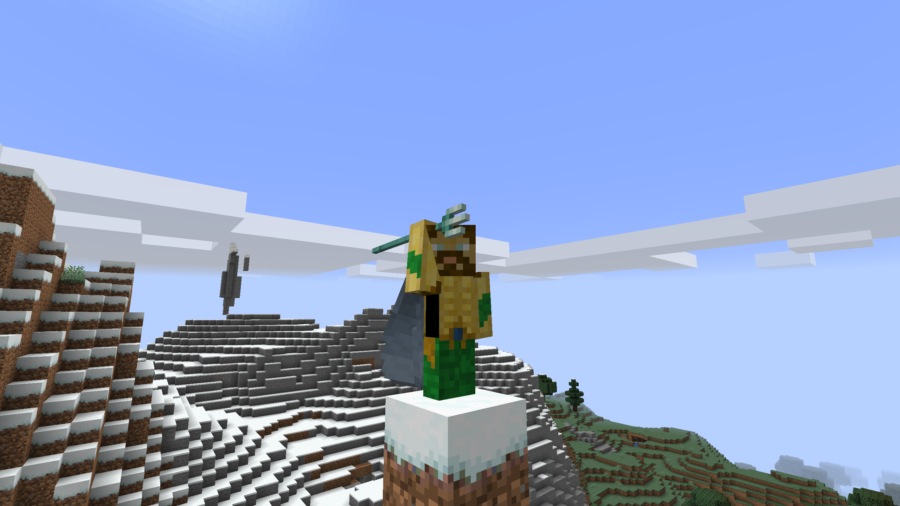 How to get a Trident in Minecraft

As previously stated, you must kill Drowned enemies that are holding tridents to get one yourself. But where are these undead mobs hiding?

Drowned mobs naturally spawn in ocean biomes and rivers. Because rivers are smaller bodies of water, your chances of spawning a Drowned are greater in rivers than attempting to find a Drowned in an ocean biome. In order for a drowned mob to spawn, the ocean and rivers must be at light level of 7 or less. Within ocean biomes, Drowned can also be found in ocean ruins.

Tridents don’t have a great drop rate, but you can manipulate those odds. Enchanting your sword with Looting will increase your odds of receiving a Trident. Your odds increase by 1% for each level Looting increases.

Below, you can find what enchantments the Trident can receive, with descriptions provided:

And that’s how you get a Trident! Bored of your Overworld? We’ve got a list of the best Minecraft seeds in 2020.