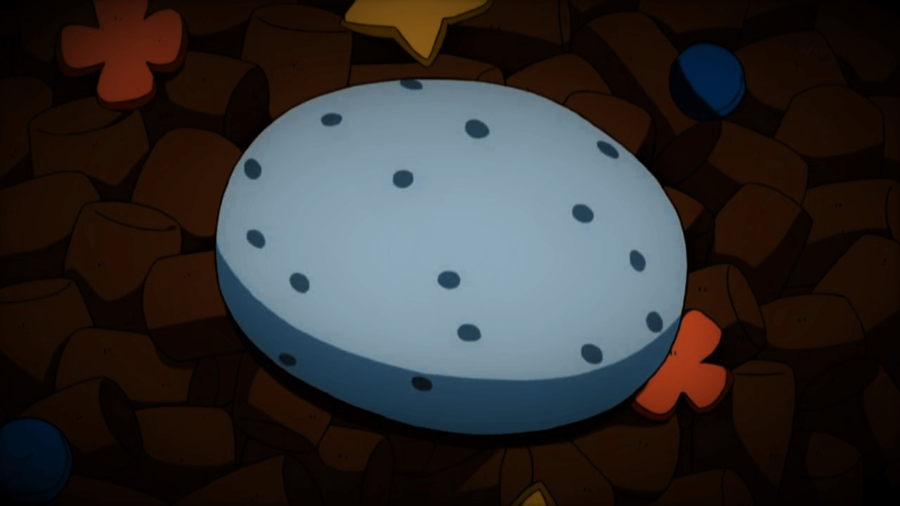 How to get an Everstone in Pixelmon

Previously, Everstones were a craftable item. However, this has been changed in the more recent versions of Pixelmon because it was considered too easy to get.

At the moment, there is only one way to get an Everstone, and that is as a drop from defeating Pokémon. The only Pokémon that can drop an Everstone is Blissey, which is the evolved form of Chansey.

Related: How to Make a PC in Pixelmon - Pro Game Guides

Blissy is an Ultra Rare Pokémon that only spawns on land in Savannah biomes during the morning. It also only has a 50 percent chance to drop an Everstone, which means it may take several attempts to get Chansey to drop them.

Once you have an Everstone, you may equip it to any Pokémon that you wish to keep in its current form.

We have other great guides to help you in Pixelmon! Check out our guides on How to Craft an Anvil and How to Get Poké Balls in Pixelmon.