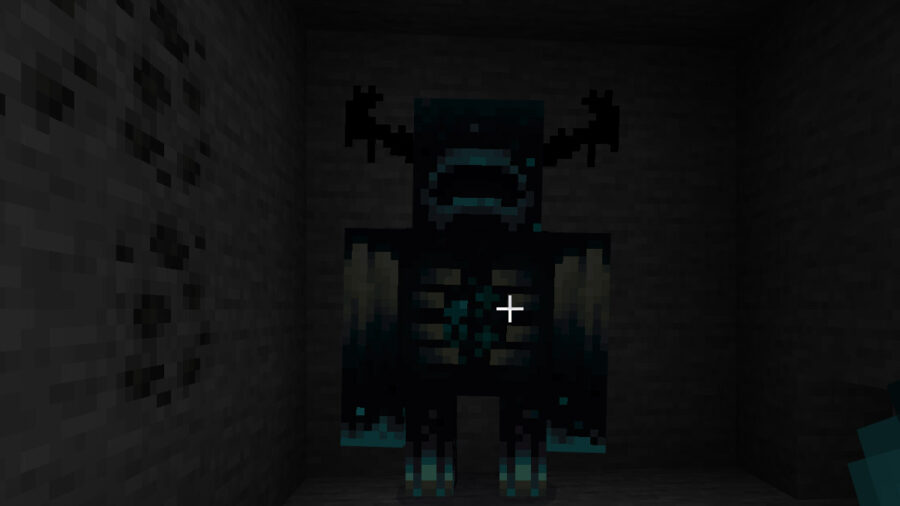 With the release of Minecraft's 1.19 The Wild Update, players can encounter a terrifying new foe. The Warden is a blind creature that relies on its excellent hearing and sense of smell to track down and slay careless adventurers. Their formidable ranged and melee attacks mean that there isn't a safe space. So, with all that in mind, how does one take down a Warden?

How to Beat the Warden in Minecraft

Those brave, or foolish, enough to test their mettle against a Warden should bring a group of friends. Armor is a must and enchanted bows are highly recommended. Utilizing a team, players can swap aggro between one another while the others lay into the Warden from a distance.

While this is the best and simplest way to kill a Warden, you could also try to trap it in large pit filled with cobwebs using a trap door on top, or you can bring along Iron Golems to help you and your friends take out the Warden. No matter what, the fight will not be easy, so bring plenty of food and Potions of Healing.

Related: How to craft Mud Bricks in Minecraft

Wardens don't spawn like traditional mobs in Minecraft. Rather, they appear every fourth time a player activates a Sculk Shrieker. This can be the same Shrieker being activated four times or the fourth in a series of Shriekers that has been activated. Once summoned, the Warden will dig its way out of the ground in search of the disturbance.

Killing a Warden isn't easy. It is classified as a natural disaster and, thus, is nearly impossible to kill. It is strongly advised to avoid them at all costs. It has 500 health points, and its melee attack deals 15 hearts worth of damage, whereas its ranged attack deals 10 hearts worth of damage. It can take and deal a tremendous amount of damage. As such, it's best to leave this creature to its own devices.

For more Minecraft goodies, check out Everything to know about Minecraft Frogs – Where they spawn, how to breed, & more! on Pro Game Guides.

How to kill the Warden in Minecraft