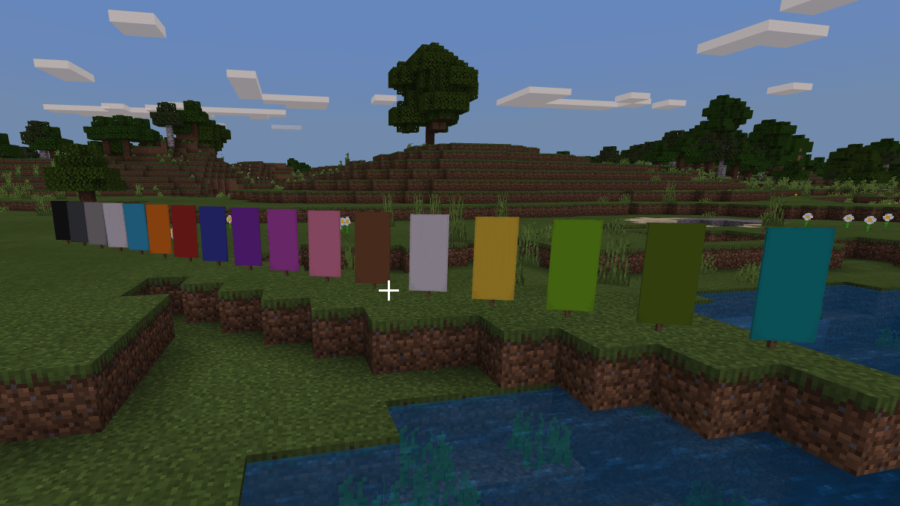 Banners were added to Minecraft in version 1.8, which means they have been a part of the game for over six years! Since then, they have had multiple changes, including new forms of usage, new patterns, and new colors. In this guide, we will cover how to make them.

How to Make and Use a Banner in Minecraft

Banners are very easy to make and could be considered an early-game item. If you feel you've found the perfect permanent base for your world, why not decorate it with its very own Banner and insignia? 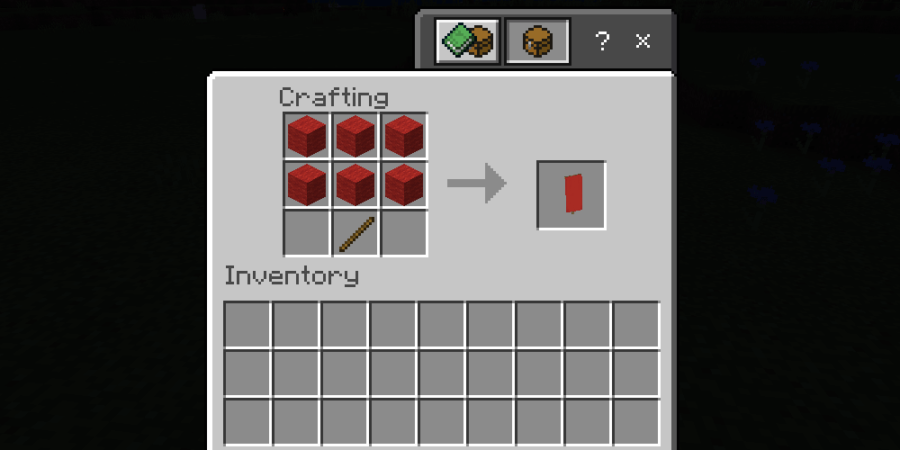 To craft a Banner, you'll need the (easy-to-access) crafting resources listed below.

When you have the ingredients above, simply place them in the Crafting Table in the pattern shown in the image above. If, for some reason, you can't see the image, follow these instructions:

Once you have done that, you'll have a Banner with a background color that matches the color of the Wool you chose. As we said: easy to make, even in the early game! 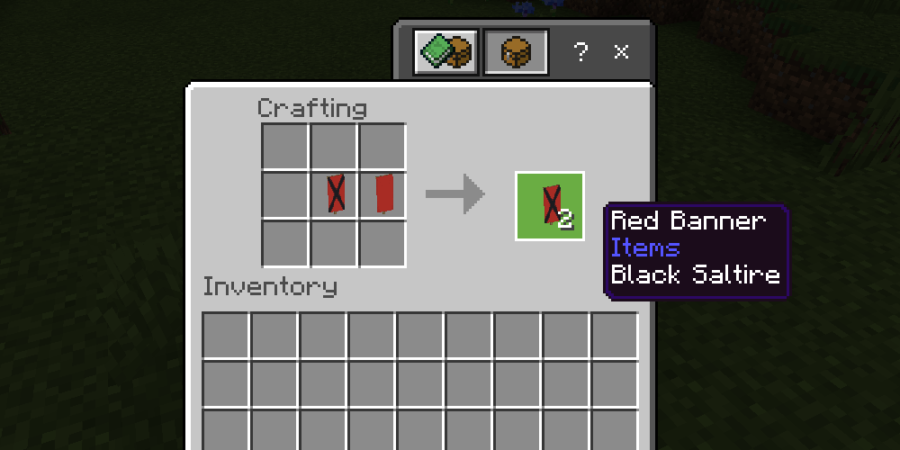 There are many different usages of a Banner. Still, the primary one is to make an insignia/design to represent your Minecraft base. Using a banner is also an excellent way to declare faction intentions and territory on Multiplayer servers. The list below provides a rough outline of how to use Banners in different ways.

Now that you know how to make and use banners, you can properly represent your faction on Multiplayer Servers or Pillager Raids! Make your name known!

Now that you have an insignia, why not form an army of Wolves! Check out our guide on How to Breed Dogs in Minecraft!

How to Craft a Copper Block in Minecraft

How to Get and Use Glow Ink Sacs in Minecraft

How to Get a Goat Horn in Minecraft

Where to Find Amethyst Geodes in Minecraft

Where to find Glow Lichen in Minecraft