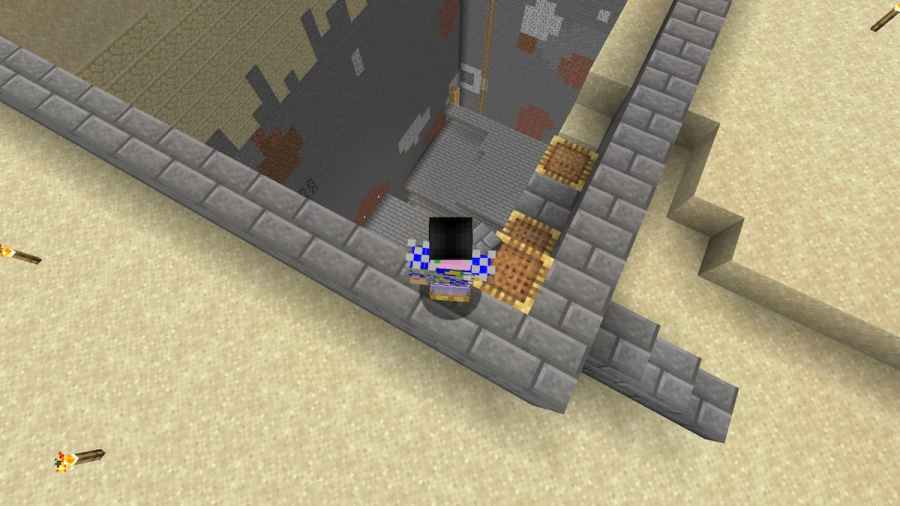 Slimeballs are an essential component in many late-game Minecraft builds, able to produce Sticky Pistons, Leads, Magma Cream, and Slime Blocks. But Slimes are one of the rarer mob spawns in the game, so building a Slime farm can drastically increase the rate at which you gather Slimeballs.

The basic concept of building a Slime farm is simple: you need to find a Slime Chunk, dig out the entire Chunk, create platforms for the Slimes to spawn, and then have an efficient way of killing the Slimes and collecting the Slimeballs. However, the actual task of building it can be dangerous and difficult. You’ll want to have plenty of Totems of Undying, know how to Water Bucket clutch, or otherwise have a way to stop fall damage, mobs, and the like from killing you.

Find a Slime Chunk and Mine it Out

The first thing you'll want to do is find a Slime Chunk and mine out the entire Chunk. In the examples we use, two entire Chunks that were next to one another are mined out.

This is easily the longest part of the process. If you have any tools for peeding up the process, like a Beacon or highly enchanted Pickaxes, you’ll definitely want to use these. You need to dig down all the way to the first level of Bedrock. Slimes spawn between Y-level 0 and 40 in a Slime Chunk, so you’ll need to get down to that level.

Related: How to get Slimeballs in Minecraft

Build Platforms for Slimes to Spawn

Using Slabs placed on the bottom side of a block, you’ll want to create a base for your spawner. Build this at the level just above Bedrock. It’s also advisable to fill in any Bedrock spaces so smaller Slimes can’t spawn below your spawner. Make sure to light up this area as well to prevent mobs from spawning.

Then, starting from Y-level 8, you’ll need to create a platform with Slabs. This platform is a spawning platform and will need to have the Slabs placed on the top level of a block. This will allow Slimes to spawn. Build an additional platform every 2.5 blocks, with the slab always on the top section of a block.

You should light up these spawning areas as much as possible. Slimes can spawn in high light levels, but other mobs can’t, meaning you’ll prevent any non-Slime mobs from spawning. I’ve used Torches, but using Jack o lanterns or Sea Lanterns will work well because Slimes can spawn on both of these blocks. Leave a three-block space on two edges of the platforms. This is where Slimes will fall down to be harvested.

Using Magma Blocks, you’ll need to create a killing floor on the same level as the first spawning platform. In the end, Slimes that fall down will land on the Magma Blocks, be damaged, and die.

To cause the Slimes to walk off, they’ll need bait. Create alcoves on the open edges of the platforms and place Iron Golems in each of them. Block them off with Slabs so they can’t escape and so that Slimes can’t hurt them. If a Slime is within 16 blocks of a Villager, Player, or Iron Golem, they’ll try and attack them, so the Slimes will move towards the Iron Golems, fall, and be killed.

To achieve this, create a small track using Powered Rails and a Hopper placed on top of a Chest to gather Slimeballs. Once this is done, add any additional features you want to your farm, such as elevators, more lighting, decoration, etc., and you’ll have a fully functional Slime farm. Enjoy!

Confused about Chunks, mining them out, and finding them? Check out How to see Chunk Borders in Minecraft on Pro Game Guides.

How to make a Slime farm in Minecraft