Villagers were added to Minecraft just before the official release of version 1. Back then, they didn't serve many purposes, and their villages were mostly used as a source of shelter for people starting a new world. Since then, they have become an essential part of the game, offering mechanics like trading, Iron Golems, and farming!

How to Move Villagers in Minecraft

Because of the mechanics they bring to the game, it can be helpful to move a Villager to different locations. The primary use for this is to position them for iron farms, but some Players also just want to move them near their base to have neighbors! It can get lonely in a single-player game. Below, we have explained all the different ways to move a Villager. 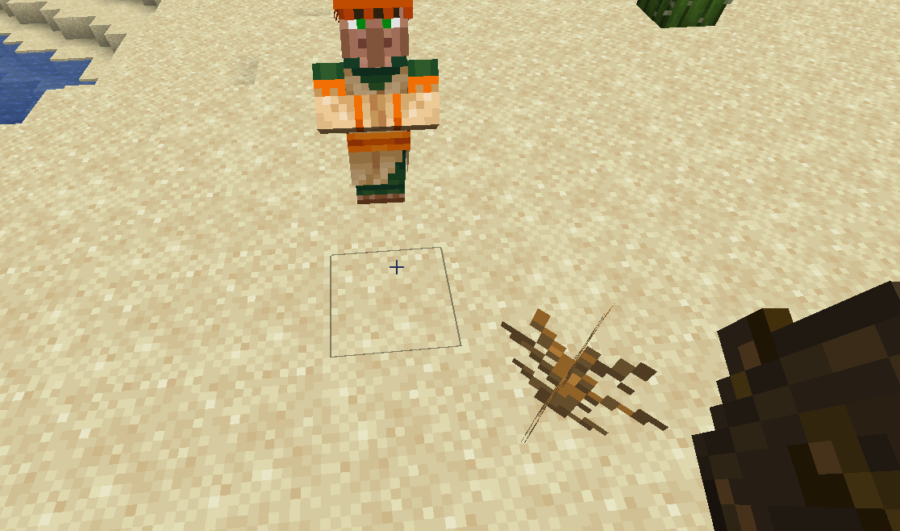 The most efficient way to move a single Villager is by boat. Moving a boat on land does not decrease your speed by a substantial amount. If there is a river nearby, it becomes the fastest way to move a Villager over a long distance (so long as the river goes where you want it to go!

Related: How to Get Paper in Minecraft - Pro Game Guides

To set this up, simply place a boat in front of a Villager as it's walking. It can take some getting used to, but generally, they'll pop right inside if it's placed correctly! 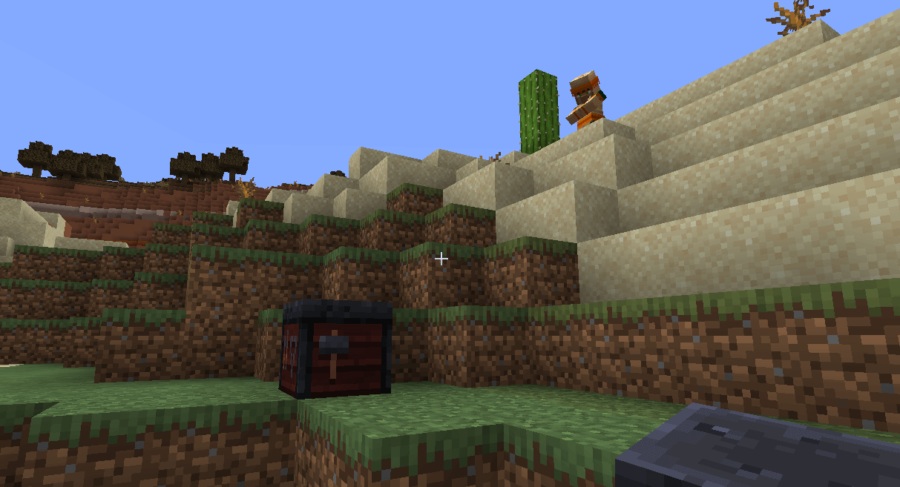 This method is generally used to get a Villager to move up blocks if you're using boats. It's not recommended to use it for long distances, as it is much slower than walking (due to all the stopping). To get a Villager to move in a particular direction over a short distance, place a job site nearby. When the Villager notices it, it will walk to it and change its job. Repeat as necessary. 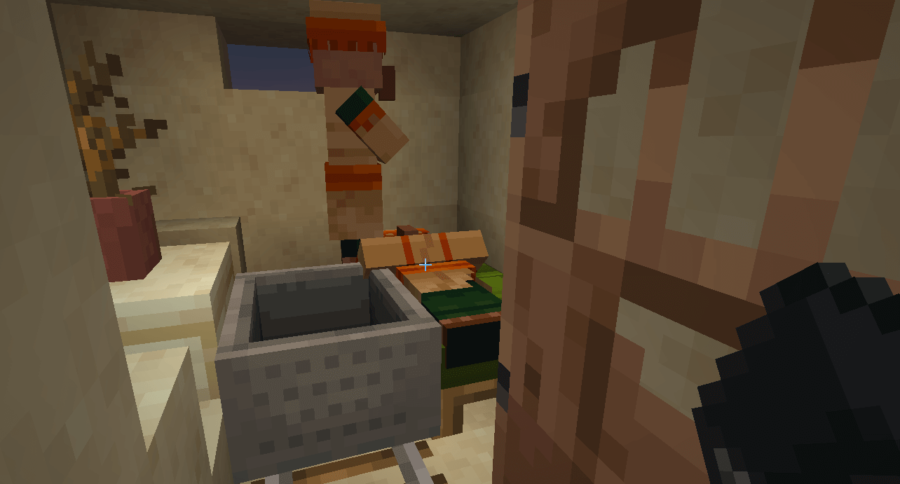 This method is generally used to move multiple villagers to a new location. It is very productive but can be costly when it comes to resources. It can also be a hassle to set up. It's difficult to get Villagers into Minecarts. Generally, the best method is to lay out the entire railway path, find a Villager in a small/limited space, then trap them until you can build the railway. You could also break out the blocks beneath them, but they like to move around before you can break the second block!

Related: How to Craft and Use a Redstone Comparator in Minecraft - Pro Game Guides

You'll see an example of this in the image above. These Villagers were caught in...well...their home. We built the railway into their home while they were...doing whatever. In the image below, one of the Villagers kisses the other goodbye on the cheek before being sent off! 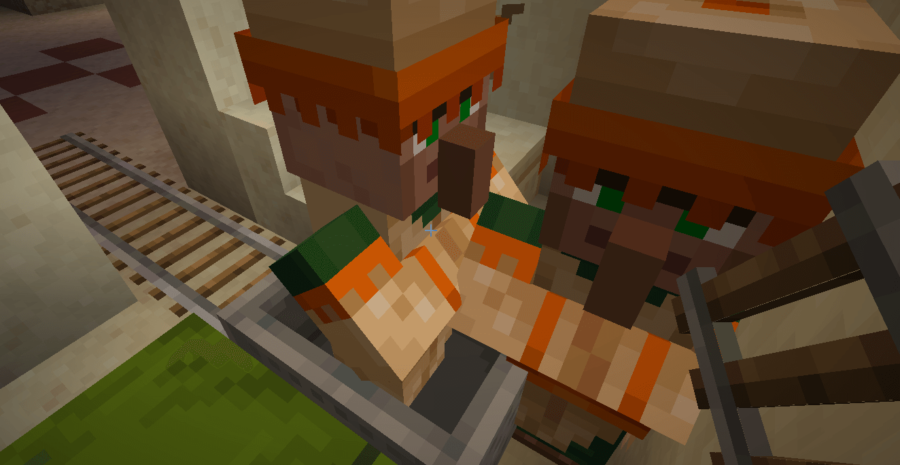 Apart from these three methods, the only other way to move Villagers is to bump them down a path! That method is costly, slow, and difficult, though, so it's generally not worth it.

Want to farm Mushrooms? Check out our guide on How to Make an Automatic Mushroom Farm!