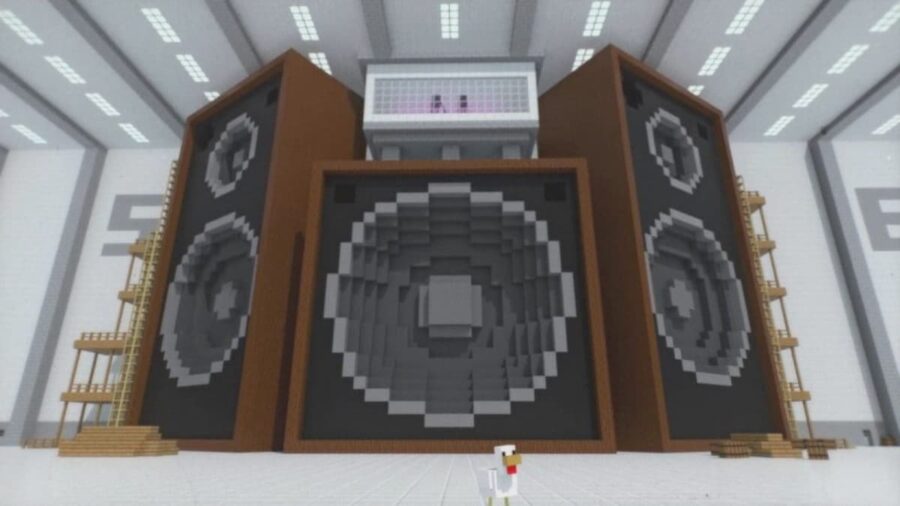 During the event, players will also receive tons of news regarding Minecraft's second Caves and Cliffs Update and a few sneak peeks into the future of both Minecraft and its spin-off title Minecraft Dungeons.

We may also see an official release date for the second part of the update, but much is still uncertain as the Livestream has just been announced by Mojang.

The mob vote from last year will also return in a brand new vote that will allow players to vote in a new mob, similar to last year's event.

During last year's vote, players voted the Glow squid, a new mob, so there is no telling what new creature will make it into the game this time around.

That being said, if you want to watch the official announcement video, you can find a link to it above, and remember to mark your calendar for October 16th.

If you want to learn more about Minecraft Live, you do so at the official website post at Minecrat.net.