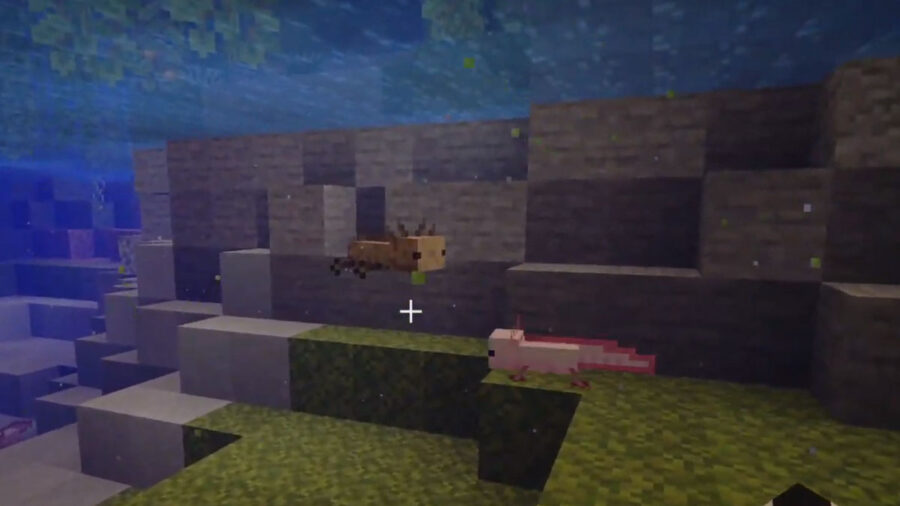 We just got a whole lot of new information from the Minecraft Live 2020 stream, and the major announcement is the upcoming Caves and Cliffs update. This new addition to the game will include new mobs, biomes, resources, and items. This is going to be an update on par with the Nether update that completely changed up how you experience the underworld of Minecraft. While we're still a bit far from the release of this exciting addition to the game, we have learned quite a bit on what to expect from it!

The Axolotl mob was one of the final reveals in the livestream. It's a cute little mob, but looks can be deceiving. This thing is a bit of a predator in its own right, and if you gather up enough of them they will form a cutie army that will help dispatch enemy mobs that could threaten you while underwater!

Where do Axolotl spawn?

You can only find the new Axolotl mob in the new Lush Cave biome. This is a new area that can be found by locating the new Azalea tree and digging underneath where it spawned. This cave is filled with vegetation and watery pools. These pools are where you will locate the Axolotl. 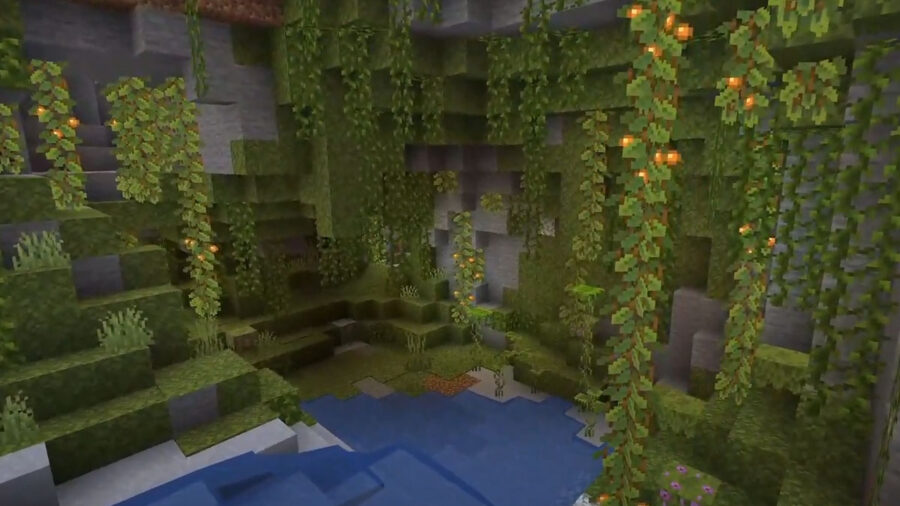 Axolotl aren't really tamed in the traditional way, instead you can obtain them by taking a bucket of water and using it on an Axolotl. This will place it in the bucket, and allow you to transport it where you'd like to. This could be into an aquarium you have setup at your base, or in a small lake of some sort nearby.

If you find yourself wanting to takeover an ocean monument, you know that the Guardians that lurk there are pretty tough. Well, if you are looking for some help, you can gather yourself a mess of Axolotl to help you storm these mobs. The Axolotl will help fight any critters that attack you or get too close to you. They bump into the mob and will distract them for you while you dish out some damage. If the Axolotl takes a hit themselves, they will play dead and can regenerate their health back. There will also be some mechanic you can learn that will allow the Axolotl to heal you as well! 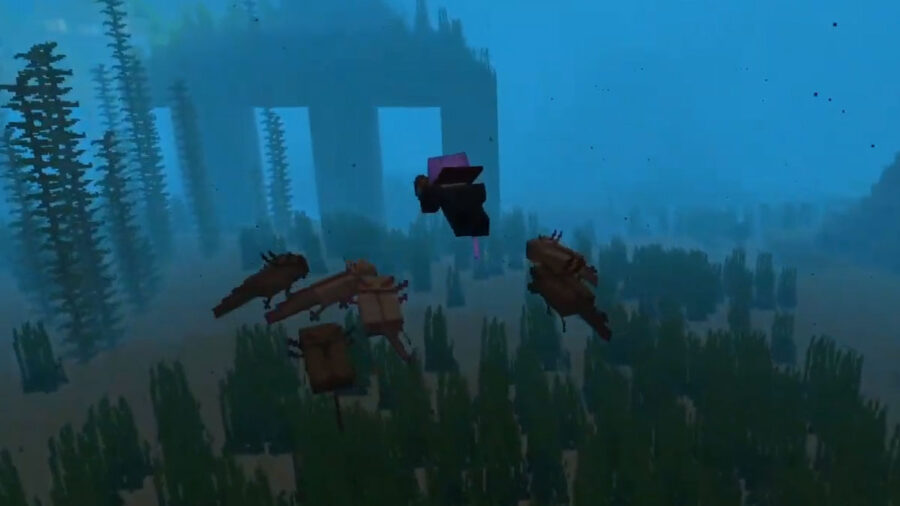 If you want to see the Axolotl in action, you can check them out via the Minecraft Live 2020 stream video:

We've also got information on the upcoming Warden mob that will be scaring people while they are exploring the deepest caves.