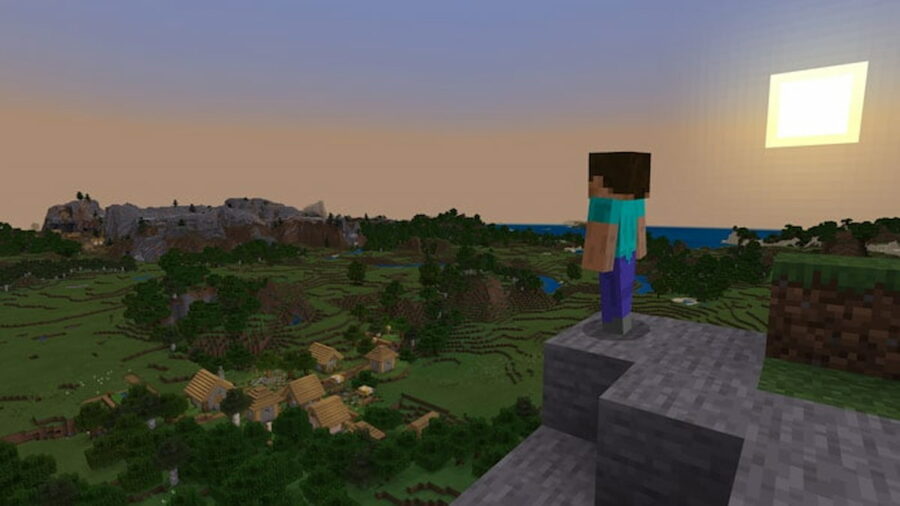 No matter what happens to Minecraft in the future, the game will always be viewed as one of the most successful video games to ever exist. However, many players did start to believe the brand was no longer as relevant as it was during the early years of the game's rise in global consciousness.

That may not be the case, as data shared by Mojang during the Minecraft Live 2021 livestream shows that the game has reached a new record of active monthly users. In August, the game had more than 141 million active users. Over 67% of those active players used the Minecraft Marketplace, which Mojang has estimated led to $350 million in revenue.

Related: How to fly with a Trident in Minecraft

More than one billion hours of Minecraft has been played on multiplayer mode, and over 201 billion hours worth of Minecraft YouTube videos have been watched in 2020. That makes Minecraft the most-watched gaming topic on YouTube in 2020. Minecraft has always been a profitable game and probably would continue being highly successful even if it didn't match the same revenues at its absolute peak.

But Minecraft still went through impressive growths this year. In April, Windows Central reported that the game had a monthly active user of around 140 million. That means Minecraft was able to increase its active users by over a million within four months. Its impressive numbers and further proves the staying power of Minecraft.

Everything coming in Minecraft Caves and Cliffs Update Part 2 (1.18)