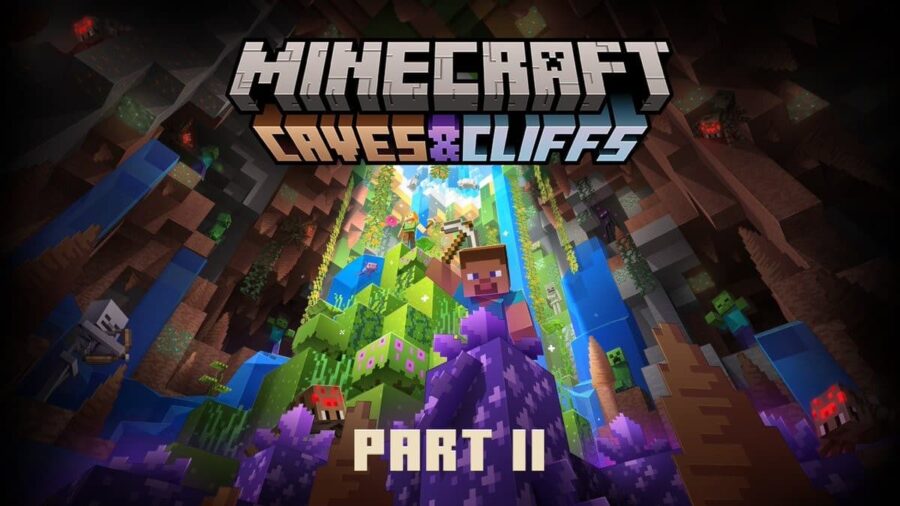 Minecraft Caves & Cliffs: Part I launched earlier this year on June 8, and was focused on adding new items and entities. Part II includes an overhaul much more focused on world generation, biomes, and specifically better caves and mountains.

Keep in mind that these featured have not been canceled, they will just be moved out to a future update for the game.

Minecraft Caves & Cliffs: Part II will be available on all platforms on November 30.