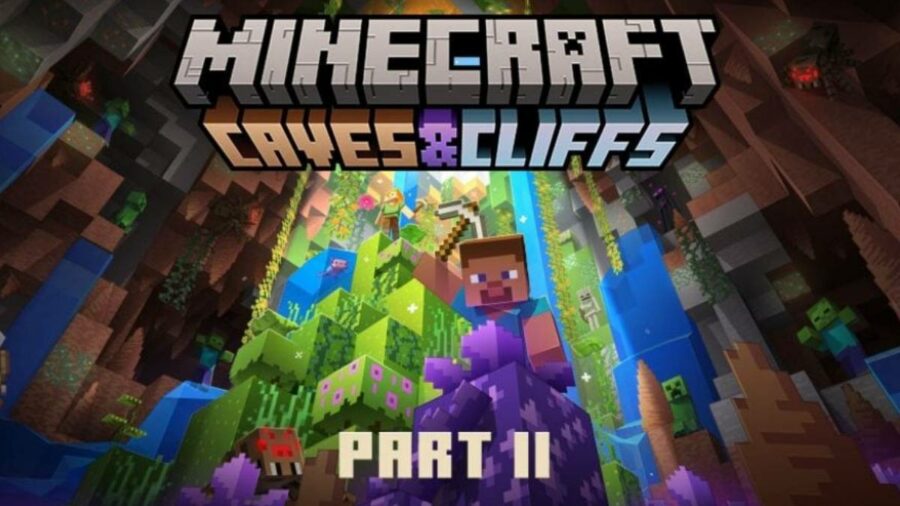 With all the new content being added to the newest update, we can see why Mojang decided to split the Caves & Cliffs update into two parts. This update comes with a complete overhaul to world generation, as well as some added mechanics that completely change the atmosphere of the world as you explore.

Although there are many more detailed changes to the game, we have outlined and generalized the most significant changes below.

Here is everything that is being added to the game that was not there before.

Here are all the mechanics already in the game that are receiving modifications.

That's everything there is to know about the upcoming changes for Minecraft 1.18: The Caves & Cliffs update!

Be sure to check out our Minecraft Homepage to see all the latest news, guides, and content for Minecraft version 1.18!

How to Fruitberries Bridge in Minecraft