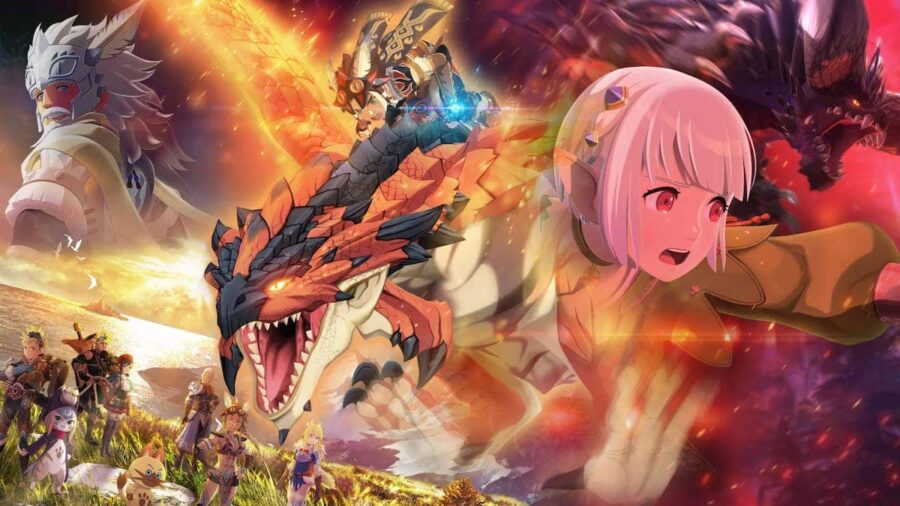 Monster Hunter Stories 2 offers six different types of weapons that can be wielded and upgraded to the preference of the player. The six weapons are: Bow, Great Sword, Gunlance, Hammer, Hunting Horn, and Sword and Shield. Each has its own strengths and weaknesses that we discuss below.

The Bow is a piercing weapon type with a couple of different abilities and coatings. This weapon can be harder to wield as players must wait extra turns to attack. Charging takes an extra round without firing but will add an extra attack to the player's next turn.

The Great Sword is a powerful, two-handed slashing weapon that charges as its abilities are used over time. This weapon is purely damage-focused. Wielded correctly, players shouldn't have to worry too much about the damage they are taking, as they'll quickly swipe through their foes.

A piercing distance weapon that performs best in longer battles. Each of the Gunlance's attacks charges the weapon to perform better attacks. The Gunlance offers a good amount of defense in comparison to other weapon choices and is easier to keep stocked with ammo.

The Hammer is a two-handed blunt weapon with three charge levels and three distinct types: Blastfire Chaser, Sleepseal Chaser, and Parapoison Chaser. The Hammer is similar to the Great Sword in damage. However, players have to use their abilities at whatever charge level they currently have, making it a bit wasteful at times.

There are four types of Hunting Horns that give access to different abilities. These include Music, Tune, Melody, and Song. All types are granted the Absolute Evasion ability. The Hunting Horn makes a great support weapon and is mainly buff-focused, no matter the type.

This weapon type has a couple of distinct types that determine what abilities the player receives. The types are Non-Elemental, Shock, Frost, Blade, Torrential, and Dragonseal. Sword & Shield come with a higher critical chance and more defense than other weapons.

When does Monster Hunter Rise release on PC?