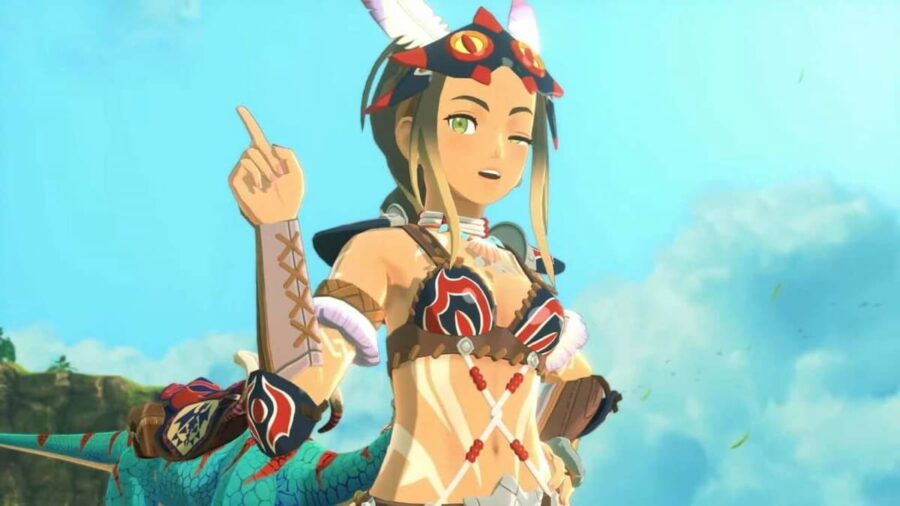 Capcom has been faithful to their Monster Hunter Stories 2 roadmap, and coming Sept. 30 is a new update 1.4.0, which adds a new monster—Molten Tigrex. Additional co-op quests, subquests, and bringing back Kulve Taroth but on High Difficulty in an exclusive co-op quest. So get ready to bring along friends, as that will not be an easy fight to win.

Not long after, on Oct. 7, update 1.4.1 is coming, bringing Dreadking Rathalos to the game and more co-op quests and subquests. This is only the first update planned for October.

Both these new variants—Dreadking Rathalos and Molten Tigrex can become your Monsties upon finding the correct egg. And if you feel up to the challenge, fight them both together, or explore an Elder Dragon Den and see what you egg you get.

Later on, they are bringing along fan favorites Gold Rathian and Silver Rathalos and a brand new High Difficulty co-op quest which is still unknown on what it may be.

October is the last of the roadmap so far for Monster Hunter Stories 2, but undoubtedly more information will be revealed on what's next for the game or even the series during Capcom's segment at the Tokyo Game Show 2021.

All Monsties in Monster Hunter Stories 2: Wings of Ruin