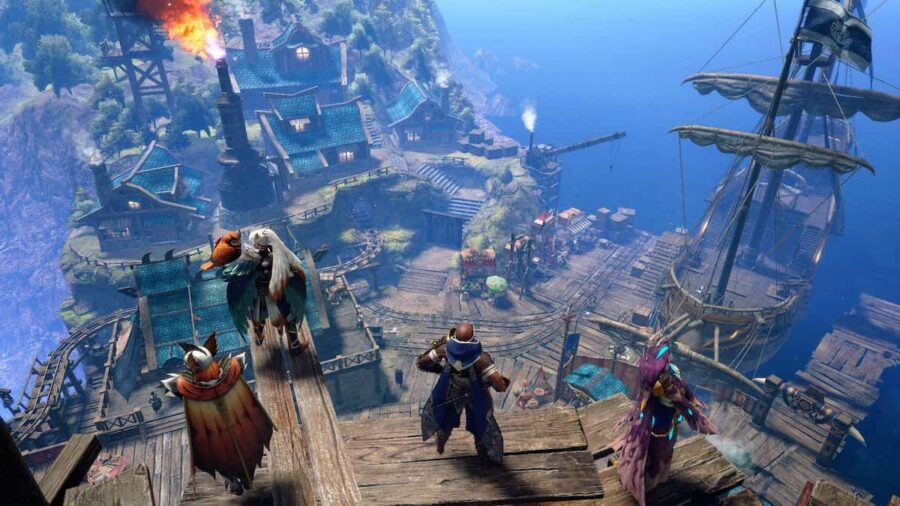 Lazurite Jewels can’t be mined or gathered; they’re Quest Rewards only. However, because the drop amount is random, it can be difficult to pick a single quest. So, it’s best to mix in a variety of quests and quest types. If you’re able, it's also best to equip a Fate Jewel decoration to your gear, which will increase your Luck, resulting in an increased Lazurite Jewel drop rate.

Related: Where to find Gargwa Eggs in Monster Hunter Rise

While a number of Hub Quests and Village Quests have the Lazurite Jewel as a reward, the best option for farming them is to target high-yield quests. This means Apex Hunt quests, where the drop rate for Lazurite Jewels is higher, or Event Quests where the overall drop rate of all rewards is higher.

Once you’ve gathered the Jewels you need, it’s time to craft up some Decorations and bring destruction to those High Rank monsters!

Need more help gathering materials for those powerful weapons in MHR? Check out How to find Carbalite Ore in Monster Hunter Rise on Pro Game Guides.

How to find Lazurite Jewels in Monster Hunter Rise