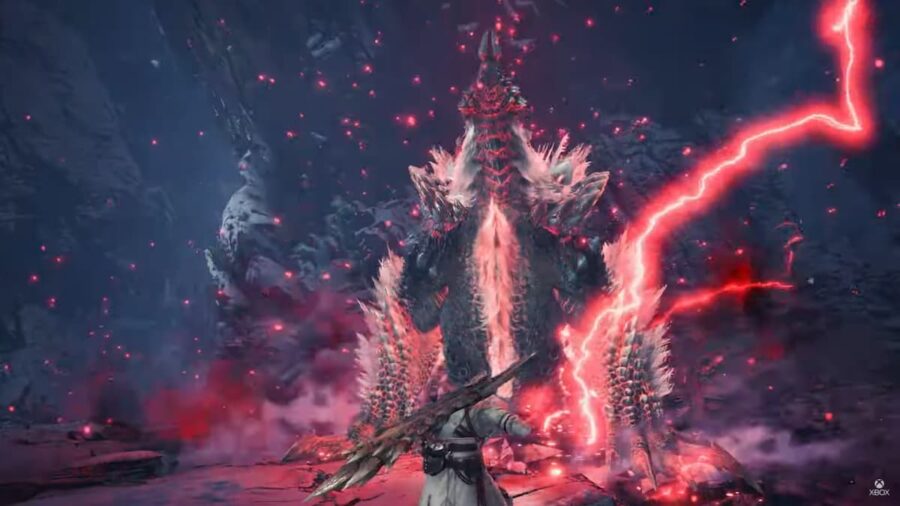 In Monster Hunter World, Fulgurbugs are an essential crafting material for pieces of late-game armor and weapons. Unfortunately, finding these critters is easier said than done, and harvesting them comes with a massive catch: Unlike almost any other insect in MHW, Fulgurbugs are found on the back of a monster, Zinogre.

How to find Fulgurbugs in Monster Hunter World

Fulgurbugs drop as an item from fighting Zinogre. However, unlike most Monster items, Fulgurbugs don’t drop from carving a dead monster. Instead they drop as part of a Gold or Silver reward during an investigation. They also drop as collectable items on the ground from using the Bandit Mantle, Bandit Mantle+ or your Palico’s Plunder Blade.

However, the most reliable and best way of obtaining Fulgurbugs is also the most complex. You must knock down a Zinogre during combat, head around to it's back, and use your Capture Net to catch them. This results in a 100% drop rate each time you use your Capture Net.

Related: How to get the Buff Body Layered Armor in Monster Hunter World

How to collect Fulgurbugs off the back of Zinogre in MHW

Once Zinogre is knocked down, run around to the back of the monster and equip you Capture Net. Press the usual activation and capture them. You can actually see the Fulgurbugs flying around Zinogre during the fight. However, you can only catch them when the monster is knocked down.

Best ways to knock down Zinogre

Knocking down Zinogre is the same as any monster, but is easier with certain weapons and techniques. Mounting the monster and executing your Charged attack will always knock the monster over. Dealing a lot of damage to Zinogre’s forelegs (the front legs) will cause him to trip and become knocked over. Using the clutch claw to grab onto the monster’s face and firing (most) slinger ammos into their head will cause Zinogre to run forwards. If they strike a wall, they’ll fall over. Finally, using a weapon like a Hammer or Greatsword with a lot of Flinch potential on the Monster’s head will occasionally cause knockdowns.

Zinogre is the primary target of the quest Moonlit Howl, a Master Rank 24 hunt in the Coral Highlands. The specific quest has an 11% chance of dropping Fulgurbugs as a quest reward, but you can obviously capture them off Zinogre’s back for more of them. Additionally, investigations containing Zinogre and Gold or Silver rank rewards will give you the best chance of getting additional Fulgurbug drops.

All Fulgurbug uses in MHW

Fulgurbug is a material in the following weapons. The type of weapon and amount needed is listed next to the item name:

The Fulgurbug material is also used in the following armors. The type of armor and amount needed is listed next to the item name:

How to get Fulgurbugs in Monster Hunter World